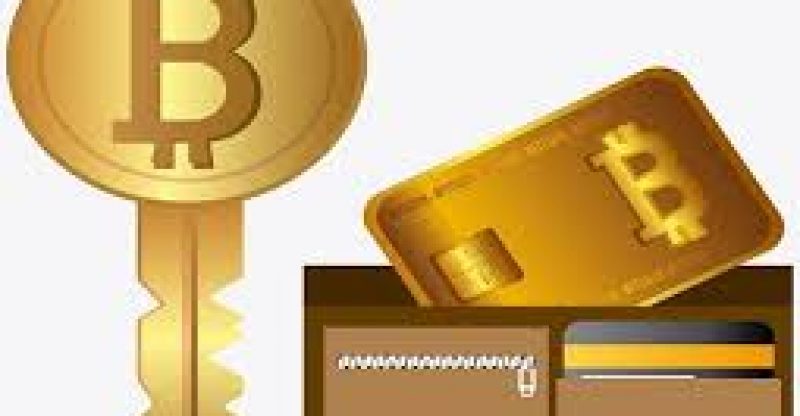 Bitcoins is a cryptocurrency and worldwide payment system. It is the first decentralized digital currency, as the system works without a central bank or single administrator. The network is peer-to-peer and transactions take place between users directly without the need of an intermediary.

Bitcoin transactions are verified by network nodes through the use of cryptography and recorded in a public distributed ledger called a blockchain. Bitcoin was invented by an unknown person or group of people under the name Satoshi Nakamoto and released as open-source software in 2009.

#2.Who is Satoshi Nakamoto?

Satoshi Nakamoto is the name used by the unknown person or people who designed Bitcoin and crated its original reference implementation. Nakamoto has not disclosed any personal information when discussing technical matters.

On his P2P Foundation profile as of 2012, Nakamoto claimed to be a 37-year-old male who lived in Japan, but some speculated that he was unlikely to be Japanese due to his use of perfect English and his Bitcoin software not being documented or labeled in Japanese. There is still doubt about the real identity of Satoshi Nakamoto.

#3.What is a blockchain?

The blockchain is an incorruptible digital ledger of economic transactions that can be programmed to record not just financial transactions but virtually everything of value.

While both run on distributed networks (the internet), Wikipedia is built into the World Wide Web (WWW) using a client-server network model. A user (client) with permissions associated with its account is able to change Wikipedia entries stored on a centralized server.

Since its creation in 2009 and until the closure by the American authorities of Silk Road in 2013, the Bitcoin was used mainly as means of exchange by criminal networks for gambling, the purchase of illicit substances, or for hacked databases. The cryptocurrency has attracted the attention of financial authorities, legislative bodies of various countries including the US and the media.

Nevertheless, in recent years, the cryptocurrency has matured and an increasing number of studies conclude that these illegal activities, although they exist as in any payment system, only represent a minority share on cryptocurrency exchanges. The US Senate also recognizes that Bitcoin provides perfectly legitimate financial services to the general public. 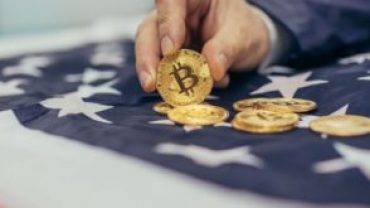