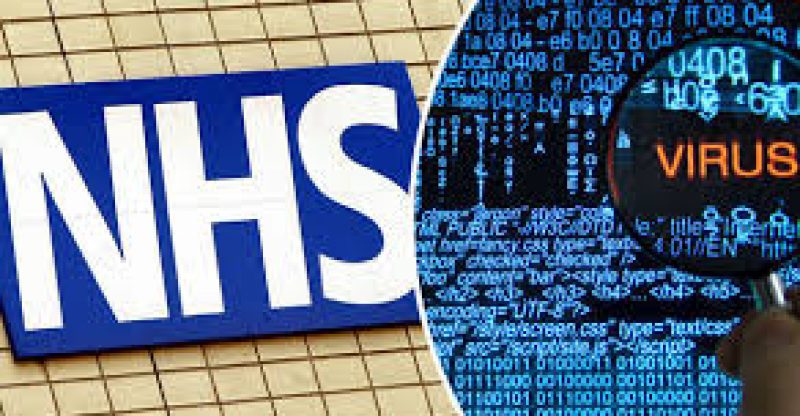 There was a slight increase in Bitcoin prices over the weekend to $8,500 but there are still concerns with regard to the cryptocurrency’s future following a recent hack of close to 5,000 websites.

Bitcoin owners will be quite pleased to know that prices have rose over the weekend to $8,500 which signifies a comeback in prices once again after the rough start at the beginning of the year following prices reached their heights in December 2017.

The new market changes came after Scott Helme, a security researcher warned of an attack after a friend forwarded to him antivirus software concerns after going through a UK Government website.

Being the most significant website hack ever seen, many users were affected including those trying to load the websites of NHS Loans, the Information Commissioner’s Office, the Students Loans Company, as well as the council websites for Manchester City, Camden and Croydon, with websites of some United States Courts also as targets.

These websites were shut down by destructive code of software referred to as ‘Coinhive’, which poses an ‘A Crypto Miner for your website’.

This might be a new form of online market strategy noted Ankur Banerjee, a twitter user. He added that the software will not probably thrive given that a user’s approval is required. However, there are already growing claims that this is a recent form of online marketing. 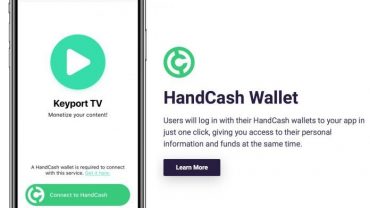