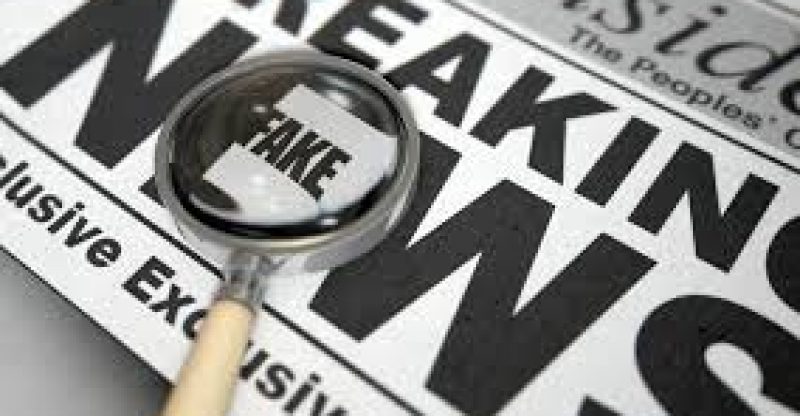 More and more people are increasingly becoming aware of the fears, uncertainty and doubt in the crypto currency market. This is mainly due to the fact that social media is filling people with so much information about cryptocurrencies that it is actually hard to know which information is true or not.

Recently, the US media organizations have received fake emails reporting the crack down on crypto currency markets in china and Hong Kong.

The mainstream media’s criticism of the crypto currency market is also adding to the fear, uncertainty and doubt that the general public regards the crypto market with.

The media’s characterization of the cryptocurrency market as fraudulent, criminal, bloodbath, scams, bubble and all other negative words just go toward sending a bad image of the crypto market to the general public, many of whom are unsophisticated to read beyond the tiny vinyl covering the hatred the media has towards the new technology.

Recent reports of a number of fake and misleading emails sent to press houses across the US purporting that the Hong Kong Monetary Authority (HKMA) and People’s Bank of China (PBOC) are ready to take severe measures against Bitcoin and other cryptocurrencies in both mainland china and Hong Kong was a ploy to manipulate an already distrustful US media against the cryptocurrency industry.

The fake emails from what appears to be some sort of hoax is what lead the HKMA and PBOC to announce their intention to roll out new anti monetary regulatory framework next week. Some people however view the emails as a deliberate attempt to hint traders so they’ll get their cards ready.

With all of the news of so-called new cryptocurrency regulations for the prevention of criminal activity, crypto currency prices are responding by becoming increasingly unpredictable. It is this volatility that is deterring many people from getting into the market.

Leonhard Weese, president of the Hong Kong Bitcoin Association says that the only people that would suffer from a fall in the cryptocurrency market are those who are short selling Bitcoin. 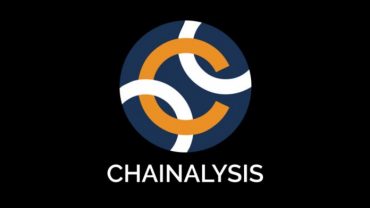