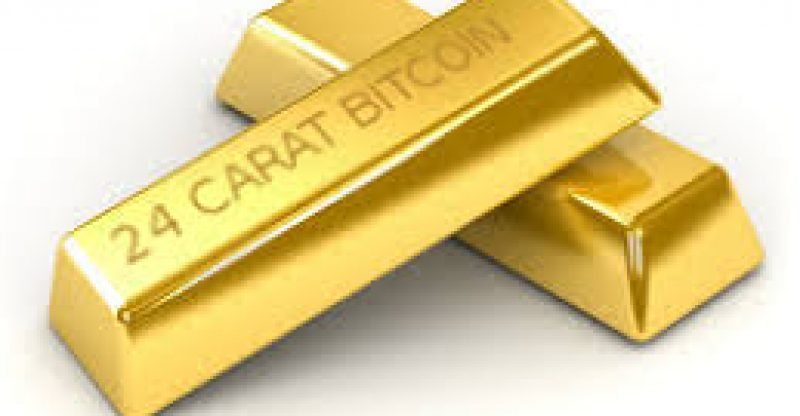 Unlike tangible gold and silver, digital currencies haven’t had hundreds of years to prove their durability. For now, much of the cryptocurrency market is based on a ‘guess’ game.

The hype surrounding cryptocurrencies reached a fever pitch in mid-December when Bitcoin prices scaled the $20,000 mark. Prices were up over 1,900% in 12 months. December 2017 also saw a record in both the number of initial coin offerings (ICOs) and the amounts of money raised by new ICOs.

According to data we’ve been tracking, there were a total of 74 new ICOs in December that pulled over $1.6 billion in funds. The number of new ICOs dropped the following month and the number continues to spiral downward as we near mid-February.

In essence, we can now safely say that the crypto market is already overcrowded. Along with Bitcoin, there are now over 1500 cryptocurrencies on the market. The record-breaking month for ICOs and Bitcoin’s record prices also coincided with a new trend in investor-bait for public companies: include cryptocurrency or blockchain in your business model anyhow you can.

With Bitcoin prices and number of new cryptocurrency entrants flying off the roof, there was almost no limit to the optimism among cryptocurrency enthusiasts on social media. Some were so optimistic; they believed that the price of Bitcoin was going to hit the million dollar mark soon. Others thought it was going to infinity.

December 2017 was no doubt the peak of crypto-mania. Since then, Bitcoin prices have fallen as much as 70%, dipping below $6,000 earlier this week. Prices have since recovered a bit. At last look, BTC was trading just over $8,000. But with Bitcoin prices in sharp decline since December, the hype surrounding the cryptocurrency is now quieting down. 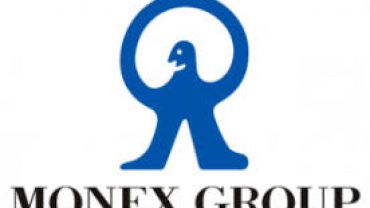