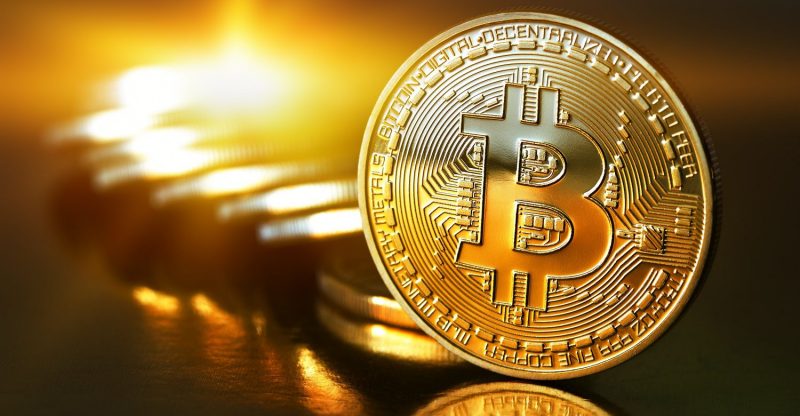 Following recent hack attacks surrounding the cryptocurrency ecosystem, bitcoin prices have stabilized for the past 24 hours.  A day ago, bitcoin prices were at $8,573.55 a drop of 3.5%. The price of bitcoin over this period had moved from the range of $6,000 going to $8,970.11 on Tuesday.

There was a prediction from an analyst stating that bitcoin prices are expected further drop at 90% with a high possibility of prices reaching $9,000 as a result of an increase in the amount of coin available in the blockchain. Figuratively, bringing more coins in the market is a major setback for bitcoin prices increase.

At the initial stage only 21 million coins were meant to be in supply, however forks on the blockchain has increased in the number of coins available in the market.

Take for instance Bitcoin Cash, which developed from bitcoin presently has 16 million coins in supply thanks to fork from the blockchain. However, this did not cause any significant change in bitcoin price. On the contrary, bitcoin was able to reach its peak by the ending of 2017 before it gradually began to decline in January.

Meanwhile, there have been reports about hacks and criminal activities in the cryptocurrency ecosystem quite recently.

There was a theft file from an Italy-based crypto exchange, BitGrail following with a theft of $170 million Nano. An investment pool in bitcoin, Bitstrade received a “cease and desist” order from the New Jersey Bureau of Securities on the basis of providing users securities without going through the right government authorities.

Reports from Europol director Rob Wainwright explains that there is a theft of about $5.5 billion with the use of cryptocurrency but is uncertain if they are using bitcoin. 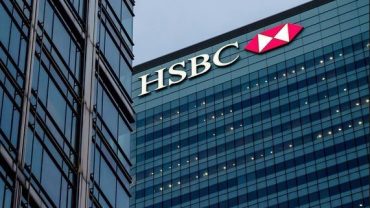