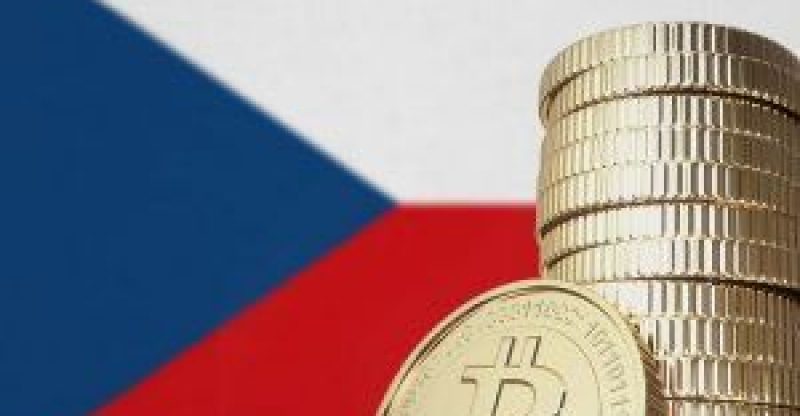 According to recent study, Czechs more interested in saving up cryptos than euros, as stated in the poll, a poll in which is aimed at determining the attitudes towards other currencies besides the koruna. During the research, they asked Czechs about their ambition to attain foreign currency and most of the people they asked responded by saying they were interested in acquiring bitcoin instead of US dollars.

The survey was done this month with a number of 525 people involved in the survey. A country like Czech republic, which does not have the great pleasures of emitting a national currency, Czechs may think about investing a portion of their savings in foreign convertible legal tender like the dollar, the pounds sterling or even the euro. However that is not the case, with the survey showing that neither of those three mentioned were number one for investment.

As stated by the survey, Czechs are still very cautious when it comes to cryptocurrencies. Although cryptocurrencies like bitcoin and ethereum are now the most popular cryptos in regards to investment opportunities. Ipsos, a global market research and consulting firm indicate in their poll that up to 11 per cent of the respondents acknowledged that they were considering acquiring digital coins. 10.3 per cent of Czechs chose euro instead.

The survey also discovered that up to a third of Czech individuals, that is up to 30 per cent trust their free floating fiat now. The second most trusted traditional currency in Czech is the Swiss franc, which recorded a percentage of 26.

Considering that Czech republic is a European state, the euro may be the most popular choice but that is no the case here. A number of years ago, the Czech government dropped all the plans they had to adopt the common European currency. The Ipsos poll for Topforex discovered that the euro is third among the trusted fiat currencies in the Czech Republic. Also other surveys shows that the Euro has a very low general support, less than 20 per cent.

After being questioned regarding plans to purchase foreign currency in cash, most of the respondents answered with no. Up to a third of them who were ready to buy stated they would prefer to acquire euros. Neighboring nations like Slovakia, have already adopted the euro. Up to 8.4 per cent of those involved in the survey already had plans to acquire digital cash in terms of cryptocurrencies, that is double the amount of people who plan on going to buy US dollars. Therefore they recorded a percentage of 4.2. 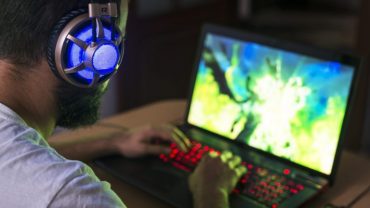