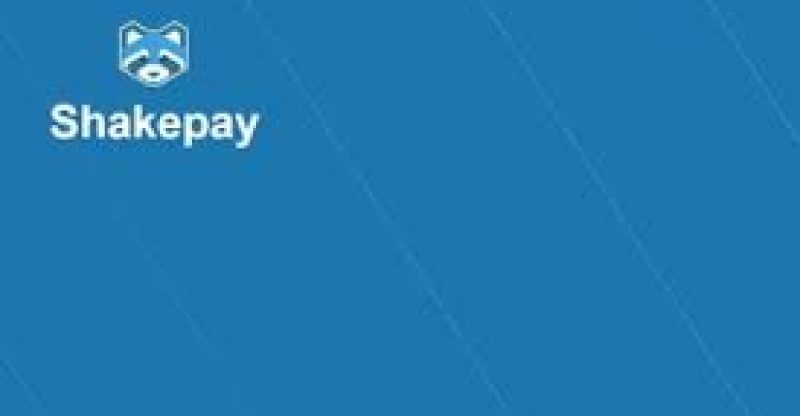 Canadian startup Shakepay has launched a private beta of a multi-currency, P2P mobile wallet that lets users buy and sell bitcoin and other cryptocurrencies.

Canadian startup Shakepay has launched a private beta of a multi-currency, P2P mobile wallet that lets users buy and sell Bitcoin and other cryptocurrencies.

The platform lets Canadians buy Bitcoin directly from their phones with a single click. Users can also send and request Canadian dollars and Bitcoin, directly on the app, to and from other Shakepay users.

Funds are added to the Shakepay mobile wallets via Interac e-transfers and users can cash out their CAD balances to their Canadian bank accounts, with funds being deposited within 24 hours.

Shakepay is charging a 1.75% fee on top of BTC-to-CAD and CAD-to-BTC market rates but there is no fee to send and receive CAD and BTC to and from other Shakepay users or to transfer CAD to the mobile wallets.

Montreal-based Shakepay raised $1 million last year from Boost VC, Amphora Capital, and a handful of other investors. The firm has also just joined the latest cohort of Creative Destruction Lab at the Rotman School of Management at the University of Toronto.

Roy Breidi, co-founder, Shakepay, says: “We are committed to working towards a seamless crossover between the current financial system and the digital asset world. We are driven to build products that meet the exploding consumer demand in the space.”

Meanwhile, Interac has revealed that the e-transfer service being tapped by Shakepay saw its popularity soar last year. Consumers and businesses made more than 241 million transactions, worth a total of more than $92 billion – a 52% volume increase and 44% increase in total value. 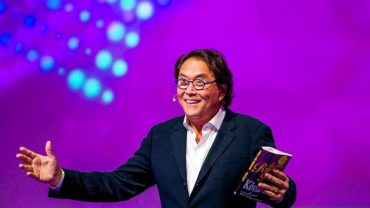