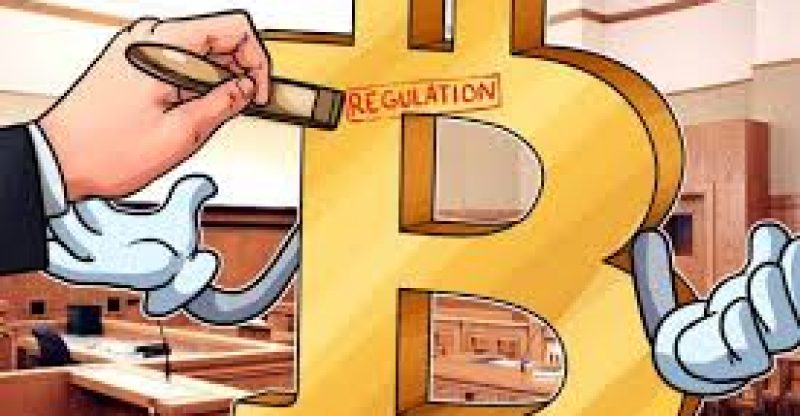 Rob Joyce, White House cybersecurity coordinator and special assidtant to the president stated that the US still has a long road ahead of it before it starts regulating the world’s first cryptocurrency.

At the Munich Security Conference in Germany, Joyce, a nearly three-decade veteran of the National Security Agency who helps to coordinate policy strategy with regards to cybersecurity between the government, private companies, non-governmental organizations and other countries, laid an emphasis on the importance of taking a measured approach to Bitcoin and cryptocurrencies generally, as opposed to rushing in with government regulation which could have unintended consequences.

“I think we’re still absolutely studying and understanding what the good ideas and bad ideas in that space are. So, I don’t think [government regulation is] close.”

Joyce admits there is an already-proven criminal ability within the cryptocurrency space.

CNBC reports that Joyce discussed the inherent difficulties involved with monitoring criminal transactions across the blockchain, by explaining:

“We are worried. There are benefits to the Bitcoin concept — digital cash, digital currencies. But at the same time, if you look at the way Bitcoin works after there is a criminal act that takes place, you can’t rewind the clock and take back that currency.”

Bitcoin and other cryptocurrencies have no means to protect investors whose funds are stolen as is the case with banks and credit card companies.

“With the current instantiation of Bitcoin and other cryptocurrencies, we haven’t figured that out yet,” said Joyce. “So it’s a problem.”

Cryptocurrency remains a mixed bag internationally, however, the fact that the White house and US government are taking a measured approach to the regulation of Bitcoin and other cryptocurrencies can be taken as a positive sign.

French Finance Minister Bruno le Maire and interim German Finance Minister Peter Altmaier have both called for a global crypto crackdown. The reason being thst they are afraid of financial instability.

British Prime Minister Theresa May has also expressed concerns over criminal’s use of cryptocurrencies.

She says she is looking “very seriously” at cryptocurrencies “because of the way they are used particularly by criminals.”

China for its part has not changed its stance, which is eradicating cryptocurrency trading from its borders. India continues to send mixed messages, even though it states it has no interest in banning Bitcoin.

Switzerland is as crypto-friendly as ever. 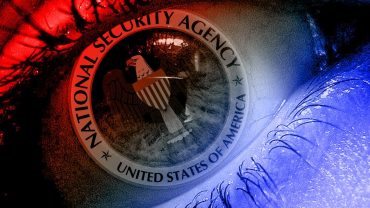