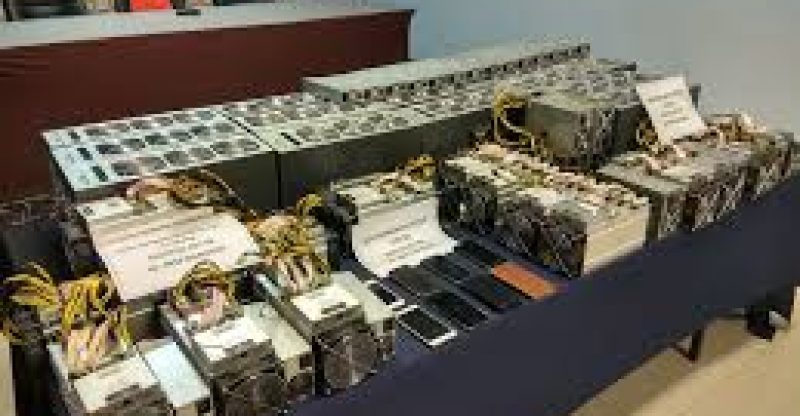 “The latest case of nine men who have been arrested in connection with the theft of several types of machines used for Bitcoin mining worthy more than $127,885.” Megat Mohommad of the OCPD, the local police in Serdang, Malaysia said. The suspects were arrested on 23rd Feb.

He added, “Our investigation was based on information obtained when the nine suspects tried to sell the equipment through a website and also through a Facebook account. When we managed to arrest the suspects we recovered about 58 Bitcoin machines.”

The suspects are believed to be part of a notorious gang involved in many cases including robbing a Bitcoin miner in Serdang.

A police release noted that “In Serdang alone, we have received four similar cases. So far we have already solved two cases by arresting the suspects. The remaining cases we are completing the investigation, but we already have good leads, and we will have all the suspects face the law.”

In another unrelated case, a gang of robbers who are mainly Filipinos were jailed after robbing a man RM7, 000 in a hypermarket in Puchong. Criminal cases involving cryptocurrencies are increasing day by day. Cybercrime is rising, and there are numerous attempted security breaches in exchanges almost every day.

Analysts believe that it is the insecurity related to cryptocurrencies that is part of the reasons prompting governments to talk about regulating digital currencies to ensure that the security of their citizens’ investment is the first priority.

There are cases already of exchange companies like MT.Gox and CoinCheck that have been hit hard after most of their coins including those of investors were lost in the hands of hackers.

Critics believe that laws should be tightened such that hackers and robbers would face serious penalties should they attempt to destabilize the cryptocurrency market. 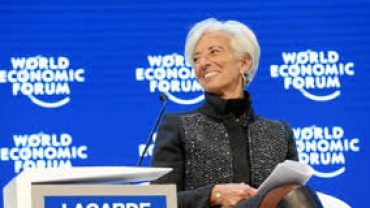