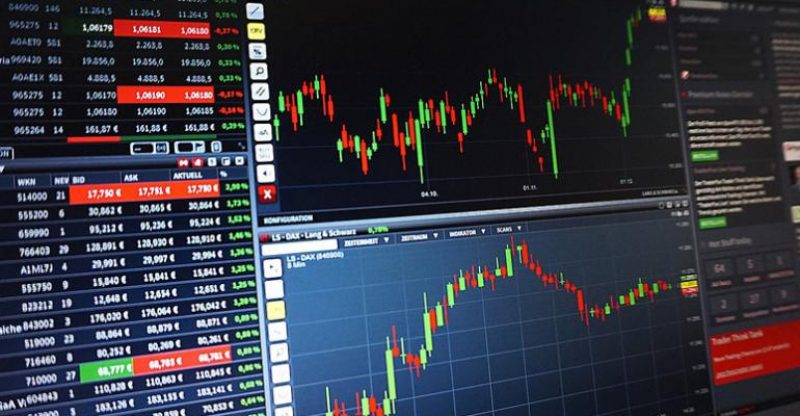 It would surprise you to know that contrary to the fast decline of bitcoin most investors had anticipated, bitcoin might be falling down the growth curve, no coin till this moment has gone below 5 percent based on the top ten coins listed on CoinMarketCap. For now, IOTA and altecoins Litecoin amongst the top ten coins are the ones flourishing. Litecoin seems to be doing well with 2.8 percent equal to $208.53, whilst IOTA has increased well over 5 percent equal to about $1.80 per time.

Declining slowly seems to be a thing of show to investors as most of the BTC have been slightly below $10,000, and sometime around last week, it had also increased to $12,000 before the slight decline even started. As of about 24 hours, the value of BTC recorded $9,552.92, which is just slightly below the figure recorded moments back. The good part about this instability is that although there is a drop, it isn’t as bad as investors thought it to be and it is quite a glimmer of hope for the BTC market.

Ethereum has declined over 1.21 percent down the curve slowly bringing it to a value of $827.65 rate, which surprisingly also isn’t close to the worst day the coin has recorded as per market value. All we are certain about for now is that the market is still good with a record of about $420 bln timely, $500 bln down from the intra-week record which isn’t still bad compared to the $417 bln from past weeks.

This might just be what the BTC market has been yearning for as a lot of promising investors would begin to take a bold step into the market as time goes on. 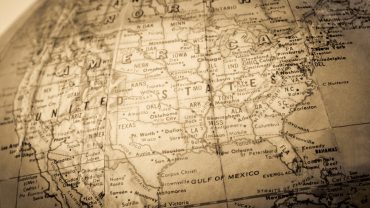