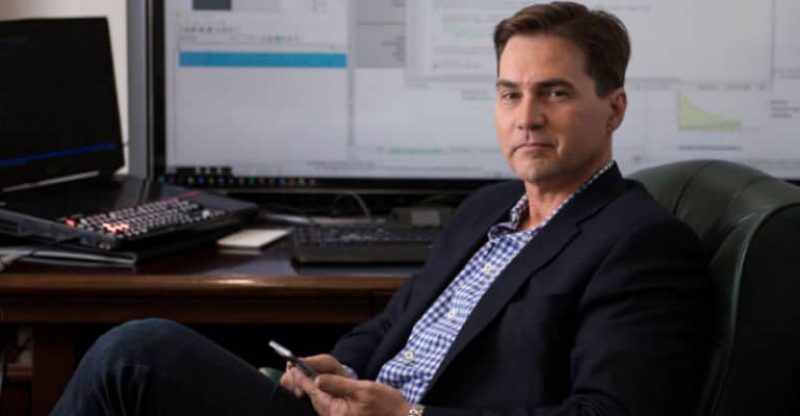 Craig Steven Wright, an Australian computer scientist and businessman, who is also part of the team of developers that created bitcoin is being sued for more than $5 billion. Wright is being sued by a real estate agency called D2 Realty Service Inc., which was founded by a former business partner David Kleiman, who passed away in April of 2017.

According to various reports, David Kleiman and Craig Wright were partners in different forms, and both of them were there when bitcoin was being established. They had plans to acquire one million bitcoin tokens, which they were supposed to divide and Kleiman getting up to 300,000 bitcoin. As stated in the 38 page lawsuit against Craig Wright by Ira Kleiman, after David passed Wright tried to falsify David’s share into his favor. However, Craig Wright has not commented on that yet. One part of the lawsuit file states that, It is unclear whether Craig, Dave, and/or both created Bitcoin. For reasons not yet completely clear, they chose to keep their involvement in Bitcoin hidden from most of their family and friends. It is undeniable, however, that Craig and Dave were involved in Bitcoin from its inception and that they both accumulated a vast wealth of bitcoins from 2009 through 2013.

Craig Wright however, is well known for insisting that he is the creator of the famous Bitcoin, giving himself the title Satoshi Nakamoto, which is a trick to avoid press accounts. Certain reports describe him as a tortured genius who became irritated with skeptics. Craig Wright took certain measures to make sure people believed he was Satoshi. One example could be when he sent Gavin Andresen, a software developer to London in order to make the case. Andresen actually believed that Craig Wright was Satoshi, now this claim of him being Satoshi is contributing to the charges against him. 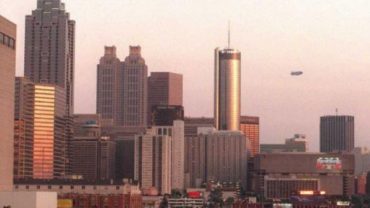