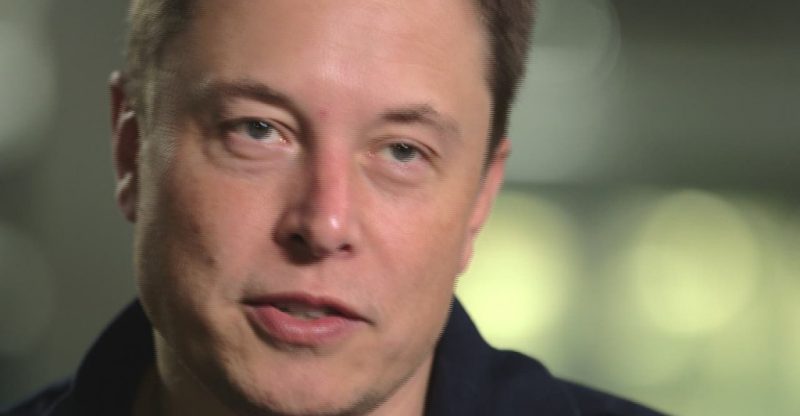 Elon Musk, the tech billionaire and industrialist known for founding and leading Tesla Motors and SpaceX, revealed on Twitter Thursday Feb. 22, how much Bitcoin (BTC) he owns – 0.25 BTC or around $2,478 as of press time, or 0.000012% of his total net worth.

Musk’s cryptocurrency holdings reveal comes after a number of fake accounts posing to be several well-known figures, including Musk, popped up on Twitter promising crypto donations to those who send them crypto.

On Feb. 22 a Twitter user worried about the scam accounts asked Musk in a tweet “why is all the spam popping up lately?”

Right. I should’ve explained, I realized that’s not Elon. Meant to ask in general why is all the spam popping up lately?

Musk retorted that he had already reported the issue to Twitter CEO Jack Dorsey to no avail. Evidently, as a way of explaining his surprise at the multiple scams, Musk noted in the same tweet that apart from the 0.25 BTC a friend had given to him “many years ago”, he “literally own[s] zero cryptocurrency.”

The Bitcoin sum he reports to own is indeed a tremendously small fraction of Musk’s total net worth, which stands at $21.4 billion as of Feb. 24.

As Cointelegraph reported Feb. 21, a cloud security firm recently reported that Tesla’s non-password protected Amazon Web Service’s (AWS) software container had been hacked to mine cryptocurrency over an as yet unknown period of time. 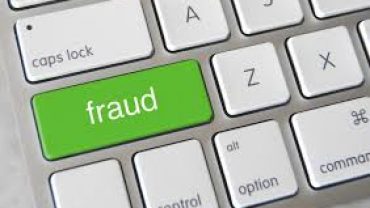