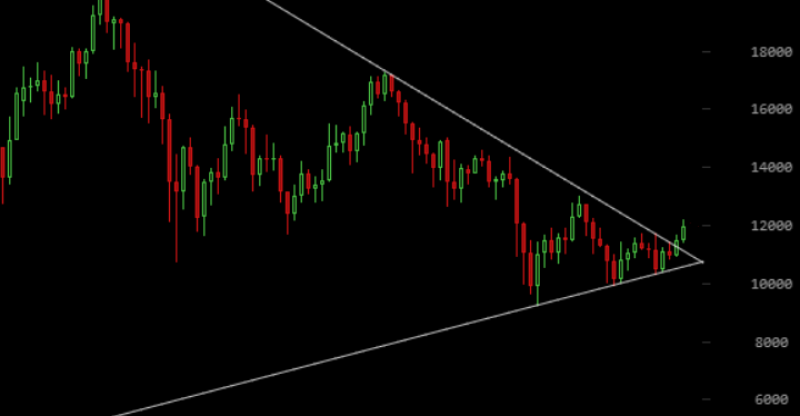 Whether TA works or not is a subject discussed ad nauseam in cryptocurrency circles. As a cryptocurrency trader with an appeal for engineering, math and science, I back tested the entire spectrum of the most popular bitcoin TA indicators in early 2015 using the now defunct Trade wave-platform, in search of that magic formula that would allow me to make money on auto-pilot. I did not find it.

So, while I color myself a TA skeptic, I still tend to marvel at the near-surgical precision of which the market tends to move in certain cases. Observing the above picture, I’m yet again amazed to see the bitcoin price just reaching the descending trend line just under $12,000 before continuing its downward trajectory. How can it be, that while the empirical evidence for TA disproves its relevance, these TA bulls-eye calls appear again and again?

Make note: the top trader on Bitmex, which is the largest exchange by notional volume, is not some Goldman Sachs trading desk or some hedge fund algo-trader. It’s a Twitter guru, fully immersed in crypto Twitter memeology, slang and banter. He’s even a decent OC meme-lord himself.

Bitcoin traders are, demographically speaking, a pretty homogeneous group. Broadly speaking, we are 18-34 years old, male, and avid Internet users. As a group, we have since the evolution of Internet culture developed our own way of effectively spreading and sharing ideas on a global scale, and that is through viral memes. In a sense, that is how we, as a demographic, experience the world and the events in it together.

It is perhaps not that crazy to assume that this phenomenon has carried over to the bitcoin markets. I contend that at a micro scale there are certain “trading prophecies” that spread among cryptocurrency traders just like viral memes, through Twitter, Telegram and Discord trading chats. These prophecies then become real, through the belief and actions that their audience undertakes. 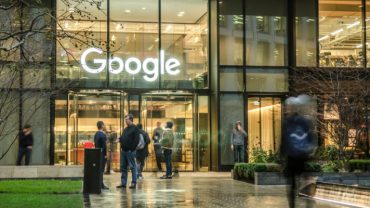