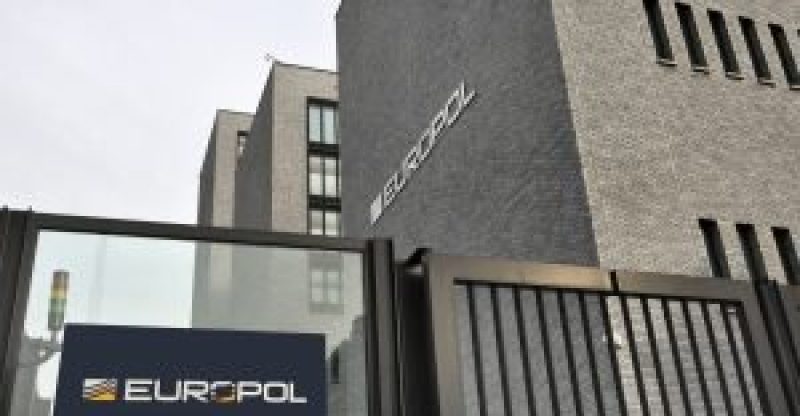 A host of agents of law enforcement agencies from around the world have talked about the use of bitcoin by criminal elements, sometimes revealing unawareness about cryptocurrencies in the process. Now it seems that Europol at least is trying to go deeper, learning about several altcoins and how they can be used too.

The European Union Agency for Law Enforcement Cooperation (Europol), previously known as the European Police Office and Drugs Unit, is fretful that erudite criminals are switching to alternative cryptocurrencies while investigators are just focusing on bitcoin. Monero, zcash and dash are explicitly mentioned as now appearing on the radar of the EU law agency.

Jarek Jacubchek, a Europol cyber-crime analyst, told Business Insider: “We can see a quite apparent and distinct shift from bitcoin to cryptocurrencies that can provide a higher level of privacy. So essentially, you can achieve a higher level of privacy using these ‘altcoins’, and these altcoins are either using stealth as the basis, like monero. There are also coins like dash that do not have stealth addresses, they have transparent addresses, but they have a mixing process that is part of the protocol.”

This shift from bitcoin to altcoins is purportedly fueled by two ongoing trends. First, bitcoin exchanges are coming under regulatory pressure to adopt the same anti-money laundering and know your customer (AMC/KYC) practices of traditional financial institutions, such as requiring photo IDs to open accounts, which are scaring away criminals. Second, most police forces are already aware of the potential use of bitcoin and are refining their ability to track down BTC transactions by suspects. Moreover, by shifting between multiple cryptocurrencies, people can better hide their tracks from investigators.

Notwithstanding all of this, bitcoin as the original cryptocurrency is still the most popular with criminals, just as it is with law-abiding citizens. The co-founder of cryptocurrency analysis firm Elliptic, Tom Robinson, explains that “the infinite majority of illegal activity in cryptocurrencies is still taking place in bitcoin, because of its ease of exchange and more advanced infrastructure”.