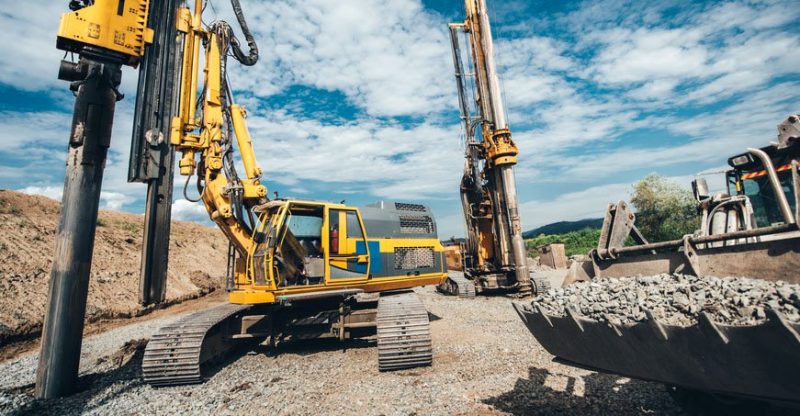 Russian investors are behind the project to build the new plant, which will be producing equipment for cryptocurrency mining farms. The enterprise will be amassing complete mining rigs in the Chinese-Belarusian Industrial Park at “Velikiy Kamen”. The zone has been granted special legal status by authorities in Minsk. Companies operating there will enjoy a preferential tax regime.

Marinchev said the mining rigs would be equipped with cutting-edge cooling systems to utilize the heat emitted by the powerful processors. The excess energy could be used for heating homes and greenhouses. His partner Yan Ivanov added that the “demand for everything crypto-related has multiplied” in recent months:

“It is incredible. The market potential is around $2 billion, according to Belarusian experts.”

Marinchev’s company, a manufacturer of equipment for bitcoin mining, is a co-founding member of the RMC Holding (Russian Mining Center). Another associated firm produces rigs for altcoins. Several mining businesses are also part of RMC.

Russian miners have been actively registering companies in Belarus. The upcoming legalization of the crypto sector has catalyzed business activity in the whole region, with more and more firms coming to the country. The special presidential decree liberalizing the industry will enter into force on March 28, as news.Bitcoin.com reported.

Mikhail Keizerov, head of a small local business incubator, told Belarus Segodnya. “Everyone got so excited. Many mining companies from Russia and the Baltics are coming here. They say we have created all necessary conditions”, Keizerov added. He believes the trend has become a strong impetus for economic growth. Recently the Economy Minister of Belarus Vladimir Zinovskiy said he expected increased employment rates in 2018.

Along with the favorable business climate, Belarus can offer enough affordable energy to power large mining facilities. A representative of Belenergo recently stated he did not expect any shortages due to mining operations in the country, unlike Iceland. The deputy Director General of the state-owned company Sergey Shebeko said:

“I cannot see any issues. We are expecting more miners. This will only benefit our country.”

Shebeko went on to point out that there was no power generating capacity deficit in Belarus. “We don’t think mining can put the energy system on its knees”, he said, noting the country is ready to satisfy any demand for electric power.

The mining boom in Belarus started after President Alexander Lukashenko signed the decree “On the Development of the Digital Economy” in December. A close ally of Moscow, the country has been struggling to overcome political and economic isolation in Europe. Authorities in Minsk saw a good opportunity to do that by liberalizing the crypto industry. Cheap energy, produced locally and imported from Russia, can help Belarus provide excellent conditions for mining companies. Soon many Russian miners may be paying Minsk for the cheap energy their own country produces. 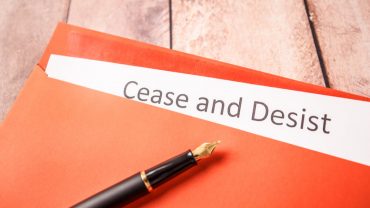