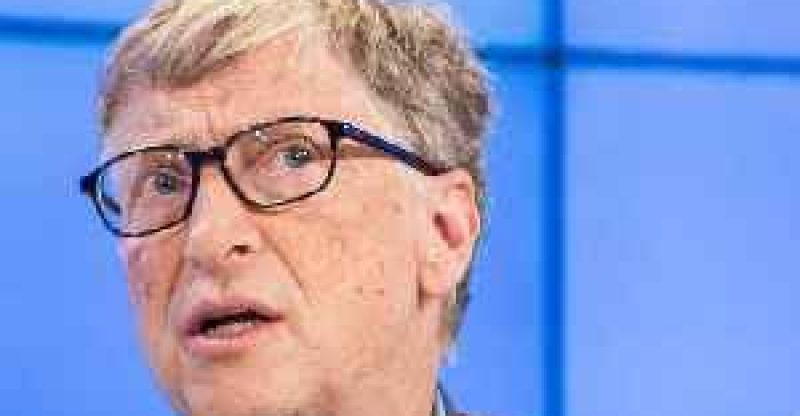 Bill Gates, chief founder of the Microsoft Corporation, has caused an uproar among Reddit users, stating that cryptocurrencies are “a rare technology that has caused deaths in a fairly direct way”, during an “Ask Me Anything” session on Reddit on Feb. 27.

While drug purchases online have been increasing, the vast majority of drug users still purchase illegal substances via more ‘traditional’ methods. According to a 2017 Global Drug Survey, regardless of country, less than half of drug users purchase substances via the dark web in any one country. The global median for percentage of drug users who use the dark net is 10.1 percent.

Gates’ comments resulted in harsh disapproval from Redditors participating in the discussion. While some advised Gates to re-read the Bitcoin white paper, others admonished him for what was perceived to be an attempt to influence the cryptomarket with his celebrity status.

When one of the users pointed out that fiat currencies can also be used for illegal activities such as money laundering, tax evasion, terrorist funding, and drug purchases, Gates said that the necessity of a physical presence makes illicit activities and transfers more difficult:

“Yes – unspecified cash is used for these kinds of things but you have to be physically present to transfer it which makes things like kidnapping payments more difficult.”

Back in 2015, the Microsoft founder’s position towards cryptocurrencies was far more optimistic. In an interview with Erik Schatzker on Bloomberg TV’s Smart Street show, Gates put it bluntly that, “bitcoin is better than currency…”

Additionally, as part of the “Financial Services for the Poor” initiative, the Bill & Melinda Gates Foundation has sponsored the development of Blockchain infrastructure for merchants in Kenya to accept cryptocurrencies.

While Gates remains unconvinced of cryptocurrencies, the underlying blockchain technology also remains an area of interest of the Microsoft Corporation, which has gone ahead without his direction as CEO. Over the past year, Microsoft participated in several business initiatives related to blockchain technology, like Microsoft Azure or Coco Framework.

The company recently announced it was looking to integrate Blockchain-based regionalized IDs into its Microsoft Authenticator app. Microsoft decided that Blockchain technology and protocols were well suited to the task of their project; creating a secure and decentralized form of digital identity. 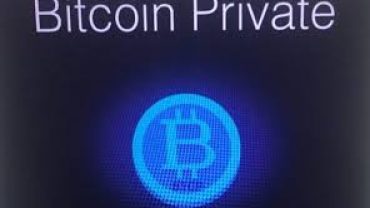