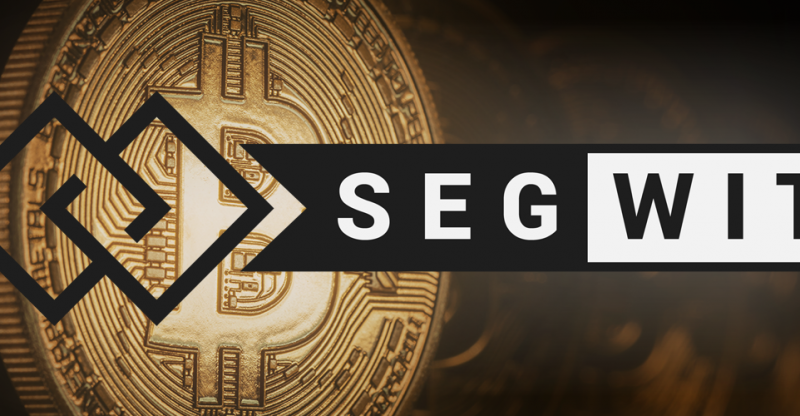 Segregated Witness, abbreviated (SegWit) is considered special, not just because the bitcoin code change is focused on scaling the network, nor the fact that it makes way for a new layer for the tech that’s potentially faster and cheaper.

After months of controversy, SegWit was activated last August.

SegWit is now inciting developers to put together a more structured, “themed” release for the software. This is an unusual development for the team behind the world’s oldest and most valuable cryptocurrency network.

The new code release, 0.16.0, the sixteenth “major release” since bitcoin began, is a bit different from the previous one. Usually, when Bitcoin Core introduces new changes to the cryptocurrency’s code, the loose group of volunteer developers simply combine disparate optimizations together.

The new code is set to be launched in the coming days. All updates made were turning around SegWit with most them focusing on making it easier to send SegWit-style transactions from the software’s default wallet.

So, while the first software rollout of SegWit was about making sure the network understood the new rules, 0.16.0 is all about making it possible for users to take advantage of their benefits.

“The primary change is the addition of SegWit in the wallet. This lets users to easily create SegWit addresses.”

SegWitfeatures, as explained by Chow. Have been added to both the command line set and the wallet user interface. Now, both programmers and non-programmers can use it.

Chaincode Lab engineer and Bitcoin Core contributor Marco Falke noted that while it was possible to create SegWit addresses in prior wallet versions, the process was “rather hacky” and “mostly hidden.”

Now, new addresses are automatically compatible with the scaling feature.

According to Falke, “That is the most exciting part of the release.” 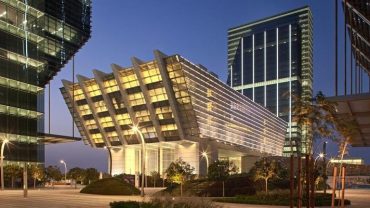