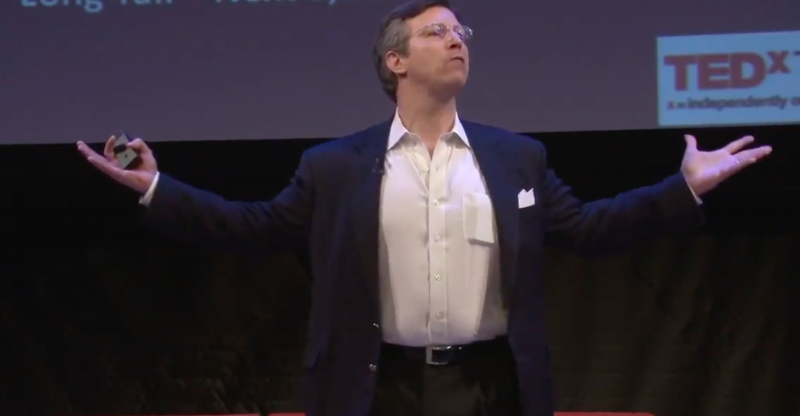 Recent reports has it that David Weild IV, lead investor in the JOBS Act initially called Jumpstart Our Business Startups is calling for a Jobs Act 2.0. surprisingly, this news does not surprise us at all since the act is yet to generate the growth in initial public offerings (IPOs) it was supposed to – “this stance from this particular investor is notable since Weild himself is often called ‘Father of the Jobs Act’ for his research into the destructive nature of the equity markets on businesses.

“People call me the Father of the Jobs Act, but it’s not that I would have written if they’d given me the pen,” stated Weild, who is also now head of investment banking firm Weild and Co. Holdings. “That’s probably my biggest frustration with a process which is really based on compromise and collaboration.”

He added “These small-cap offerings require intermediaries that are adequately compensated to find the other side of the trade, and when you deprive that marketplace of the oxygen that’s required to sustain it, you end up with an erosion of the entire ecosystem of support providers,” stated Wild to CoinDesk.

But by tokenization securities and moving them to a blockchain, he believes the problem can be solved, primarily in that it might, over time, eliminate the need for intermediaries altogether.

“Today trusted, third-party intermediaries have provided the requisite credibility in these marketplaces. That gets moved to the blockchain, so the intermediaries, the trusted banks, are no longer needed.”

Weild, who is also the former vice-chairman of Nasdaq has taken it upon himself to advising two blockchain startups, both which deal with crypto tokens created out of initial coin offerings (ICOs)

One of these is blockchain-based adtech provider Kochava, which he met through one of Weild and Co.’s subsidiaries that specializes in mergers and acquisitions.

Kochava had previously launched an alpha version of its advertising platform, called XCHNG, which a number of venture-backed ad agencies were testing. But now the company is making plans for an ICO, whereby it’ll launch a token that enables an advertising exchange.

The second company Weild is formally advising its Templum, which raised $2.7 million in traditional venture capital to build an alternative trading system (ATS) for trading regulated crypto assets. At this early stage, Weild is not only advising Templum on how its future customers might capitalize on blockchain technology but how the company itself might do so.

Both of these are part of an increasing number of blockchain-based companies looking to take advantage of Reg D 506 (c) of the Jobs Act. 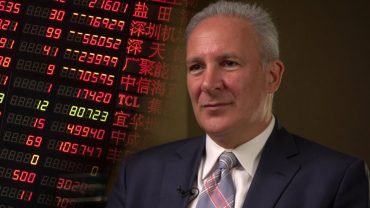