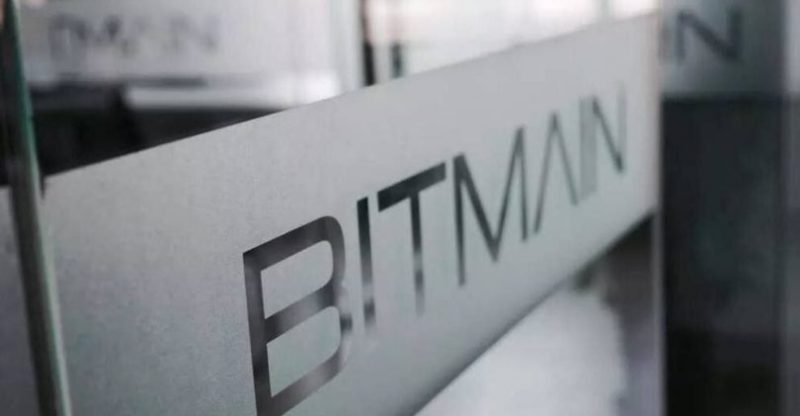 CNBC writes that according to a report issued Feb. 21 from investment research company Bernstein, the four-year-old Bitmain reportedly made between $3 and $4 billion in operating profit in 2017, while Nvidia, founded 24 years ago, made about $3 billion during the same period.

Nvidia-manufactured graphics cards reportedly tend to appeal more to “hobby miners”, who may choose to buy a conventional GPU, rather than investing in a more powerful and expensive ASIC-powered rig, like Bitmain’s AntMiner.

The Bernstein investigation reports that Bitmain holds 70 to 80 percent of the market for Bitcoin miners and ASIC cards, with most of the revenue made from selling the mining rigs, “and, to a much lesser scope, by collecting management fees from the mining pools it operates and renting out the mining power of its mining farms through cloud services.”

The rising price of BTC in 2017 especially has also contributed to Bitmain’s profits, for the Bernstein report writes that, “Bitmain shrewdly adjusts the prices of miners according to bitcoin prices.”

The Taiwanese manufacturer TSMC that supplies ASIC chips to Bitmain had signed a deal with Samsung in late January of this year. The Bernstein analysts say that Bitmain’s dealings with TSMS“contributed 2 to 3 percent of the chipmaker’s total revenue last year.”

After China’s clampdown on the cryptocurrency industry within the country, including banning both Initial Coin Offerings (ICO) and foreign exchanges, Bitmain has attempted to circumvent regulations by opening mining farms in Canada and Switzerland, a mining pool subsidiary in Israel, and regional headquarter in Singapore, the Bernstein report notes.

Bitmain’s “massive cash position” and the fact that it sells chips to miners, as opposed to mining itself, protects the company from slumps like those earlier this month, when BTC’s price dropped below $7,000.