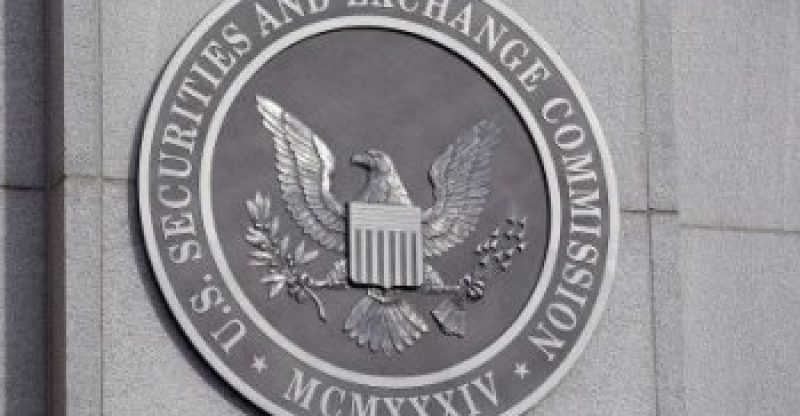 The statement read “If a platform provides exchanging of digital assets that are securities and operates as an “exchange,” as described by the federal securities laws, then the platform must sign up with the SEC as a national securities exchange or be exempt from registration.”

Jay Clayton, SEC Chairman, has on a number of occasions said that the greater part of ICOs he has witnessed makeup securities offerings, meanwhile, the majority of token providers have sought to skirt securities policies by grouping their tokens as “utility tokens”.

According to the SEC’s report, the security classification does not just include companies that spread their tokens through ICOs, but it also implicates exchanges that list them on their trading platforms.

This statement, therefore, cautioned exchanges which at the moment support non listed securities trading that they need to register with the SEC as a national securities exchange, a broker-dealer, or an alternative exchange (ATS).

“In developing the SEC’s quest to protect traders, the SEC personnel will continue to lay emphasis on platforms that offer trading of digital assets and their conformity with the federal securities laws,” the SEC said.

Particularly, fintech firm Circle, reportedly declared in the course of a private presentation that the SEC had informally pointed out to the firm that it will “not go after any enforcement action for earlier activity” at Poloniex provided that Circle registers the exchange with the SEC and is in accordance with policies moving forward.

This recent development comes after the recent report that the SEC had issued subpoenas to about 80 ICO workers, asking that they provide documents associated with the structure of their token sales. 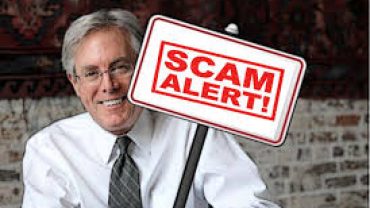