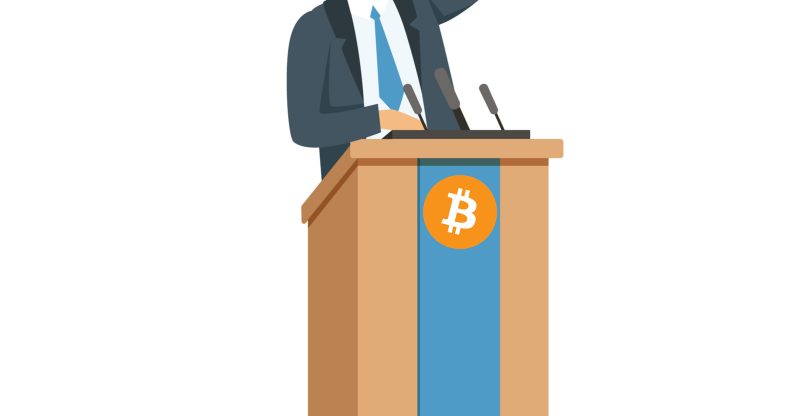 Bitcoin—also known as cryptocurrency—is slowly but surely making its way into every aspect of life and it is quite “interesting” that politicians are welcoming digital currencies with opened arms as their campaigns begin accepting monetary donations in the form of cryptocurrencies.

This at present, is our reality, but this is a very dangerous thing to do. Naturally, you would ask why?

And here is why:

Digital currency, cryptocurrency, is not the easiest to track nor is it being monitored as of now. (This is why regulators are fighting to have rules put in to govern the system).

This would imply that any Tom, Dick or Harry could put the future political career of a politician in jeopardy or altogether destroyed.

Think about it for a minute. It might just be that I watch too much T.V. and this might just be a far-fetched conspiracy theory but what if….what if someone who really wanted to take a politician down before getting to the polls? What if an opponent wanted to stain a politician’s reputation—as good a reputation a politician has—by discrediting him or her in the public eye?

All he or she would have to do is “prove” that said politician took money from a crime syndicate, mobster, etc., which to be honest, a five-year-old could do while playing catch!

Pardon the colloquial but they are not really “deeping” this!

And we see both Republicans and Democrats getting on the crypto-currency bandwagon, willingly!

This is not the first time politicians have accepted Bitcoin in place of cold, hard cash; Republican, presidential candidate, Rand Paul, did the same back in 2016.

To this list is Republicans Austin Peterson, from the state of Missouri, Kelli Ward, from Arizona; and Democrats Patrick Nelson from New York and Brian Forde.

Mr. Forde has been the most successful bitcoin-accepting politician to date with over $66,000 in donations.

I’m sure there are more and as time goes by, there might be a Bitcoin Party. Especially as most politicians approach the end of their dotage and are replaced by the younger, millennial generation.

That would most definitely be a sight to behold. 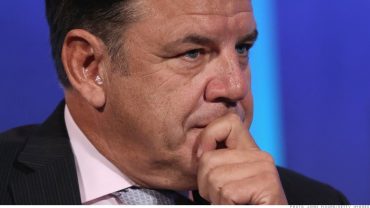