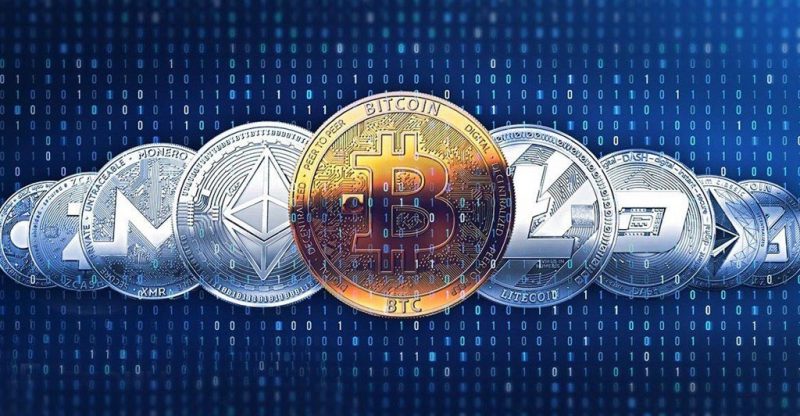 While European institutions are issuing a sequence of warnings about the risks and sins of dealing with bitcoin, crypto communities on the Old Continent are trying to preserve freedoms not granted by Brussels. Two exchanges from opposite corners of New Europe have announced plans to offer peer-to-peer cryptocurrency trading. Latvia-based Hodlhodl has launched its new P2P platform in beta-mode, and Bulgarian Crypto.bg is developing its own service that may replace the fiat medium with a token.

Rigorous work to develop regionalized and unfettered crypto markets has been going on in the EU boundary, where memories of excessive regulation and centralism, political and economic, are still intense. Two exchanges from both ends of (New) Europe have announced preparations to offer full-fledged P2P services to their users, with global aspirations in mind, as well.

Latvian exchange Hodlhodl has just launched a beta version of its new platform designed to house safe and secure peer-to-peer transactions of bitcoin and other cryptocurrencies. Users can now open accounts, fill out their profiles, set up two-factor authentication, create offers and study available functionalities. Contracts are currently disabled but developers hope to complete the order book and launch them within a week, the company shared in a blog post.

In the first stage of the project, only bitcoin (BTC) and litecoin (LTC) will be traded. The exchange will operate in beta-mode until July 2018 with 0% commission. A fee of max 0.6% per trade will be levied after that. “The P2P Bitcoin exchange that doesn’t hold funds” will introduce multisig (P2SH) contracts that will allow users to control their funds in escrow. Hodlhodl offers support of native Bech32 Segwit addresses and P2SH-P2WSH Segwit multisig escrow addresses. The exchange services will be decentralized and no KYC (Know Your Customer) or AML (Anti-Money Laundering) procedures will be applied. Passing an “absolutely voluntary verification”, nonetheless, will lower commissions to 0.5%.

Plans for the future include hosting support for Lightning Network micropayments and other cryptocurrencies. The website menus are now available in English and Russian, but other languages will be added. Hodlhodl will be working on enhancing transaction fees and increasing security for its users while offering integration with wallet providers and a mobile version of the platform. Its team promises a “truly global” P2P cryptocurrency exchange.

In the opposite corner of Europe, in Bulgaria, a leading crypto trader has also announced that it is working on a P2P platform, after facing multiple issues with the traditional financial system. Crypto.bg was affected by an abrupt clampdown last year when Bulgarian banks blocked access to accounts used by local exchanges. It terminated operations in early December and then resumed trading before going offline again around Christmas. In January, Crypto.bg announced it was forced to suspend trade “until further notice”.

This month the exchange posted on its website that it was exploring options to offer services without going through a bank. Now it is planning to trade Bitcoin on a new peer-to-peer platform that is currently under development. A new medium of exchange will be used instead of fiat currency – CryptoLev (Lev is the Euro pegged BGN). It will probably be an ERC20 token based on the Ethereum blockchain, founder and CEO Stamen Gorchev revealed in the company’s forum. He also mentioned Ethereum Classic as a cheaper substitute.

The new system will offer the occasion to trade through Cryptolevs backed by a certain amount of bitcoin “locked” in a public address. A foundation modeled on the Ethereum Foundation in Switzerland may provide further guarantees in the future. Other Bulgarian exchanges have been invited to join the project. Xchange.bg, Altcoins.bg, and Cix.bg have also reported disruptions in their activities quoting various reasons including changing bank accounts.

Bank transfers will be made on a peer-to-peer basis and banks will not be able to tell if such transactions are bitcoin-related. Traders will actually be buying and selling Cryptolevs, used to purchase bitcoins. In addition to locally available services, payment options like Paypal and Skrill may also be added in the future, possibly opening the platform to global markets.

While both exchanges are working on their P2P platforms, European institutions have issued new warnings about bitcoin. Up to $5.5 billion of criminal money is being laundered in Europe using cryptocurrency, according to Europol. “It’s growing quite quickly and we’re quite worried,” the agency’s director Rob Wainwright told the BBC. “The police cannot monitor those transactions. And if they do identify them as criminal, they have no way to freeze the assets unlike in the regular banking system”, Wainwright said.

This week, the European Securities and Markets Authority (ESMA) alerted European investors about the perils of obtaining cryptocurrencies in the absence of legal mechanisms of protection. The regulator charged with “safeguarding the stability of the European Union’s financial system” shared its concerns over the growing number of citizens buying cryptos while ignoring the risks. Valdis Dombrovskis, Vice-President of the European Commission responsible for the financial stability, financial services, and the capital markets union, has expressed support for ESMA’s warning. 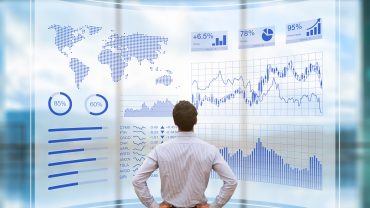