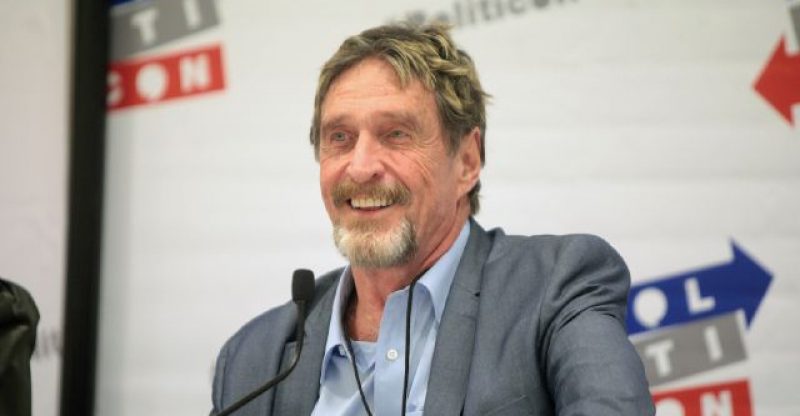 When it comes to market prices, Bitcoin appears to be fighting an uphill battle and is quite incapable of recovering up to $10,000 as markets turn to the red and mark deeper losses. Even as the enthusiasm from months past is going quickly, John McAfee came with a warning statement and wry encouragement:

“The crypto community is in chaos. We forgot the reason that we came together in the first place. There is more at stake than all of the pumps and dumps and all of the gold rush-like euphoria that you feel when you gain. Stay tuned, brothers and sisters. Your existence is at stake.”

Others have said their peace on the unhealthy overheating of the market, and the potential to turn crypto coins and other assets into just a fad. So far, crypto coins have not made solid forays into fintech and banking and still remain in niche usage, or as a theoretical hypothesis.

The past few week’s trends show that the interest in the world of crypto coins only became stronger in the past three months of 2017 when mainstream media interest increased. Now, searches for Bitcoin have fallen across the board.

However, the visible lack of enthusiasm also goes along with a continued work on projects and technologies. While at first blush the prices go up and down, for many projects development remains robust. Unfortunately, many ICOs stagnate and fail to deliver a revolutionary product, but others simply manage to grow and become established.

In the previous three months, the crypto community also grew annoyed by the repeated scams of every form. Some are upsetting, but anytime a scheme is uncovered, it becomes a big hit at the image of crypto coins.

Scams range from impersonations on Twitter to hidden pyramid schemes in ICO referral programs or mining contracts. There are also outstanding pyramid schemes with very public crashes, starting with BitConnect, and moving over to Davor Coin and similar overhyped earnings offered.

The creator of Dodge Coin, Jackson Palmer, recently explored some of the decentralization claims for coins.

There are still numerous issues concerning mining, energy usage, and the influence of various mining pools and other entities.

The other disappointment came from ambitious projects where the market price spiked on frenzied buying, which crashed quickly as volumes dwindled back to low levels. Projects like TEZOS, EOS, and Cardano promised a lot, but now even struggle at much lower price ranges. Others got caught in the IOTA hype, buying up MIOTA above $5 before crashing back to $1.30.

In the recent days, market prices turn to red more often, while only niche assets go through a fleeting spike on sudden, but brief hype. Trading volumes have also fallen significantly, and BTC trading against flat is only limited, the rest rely on pairings with Tether or altcoins. 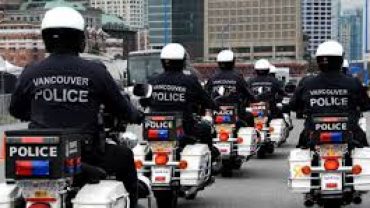