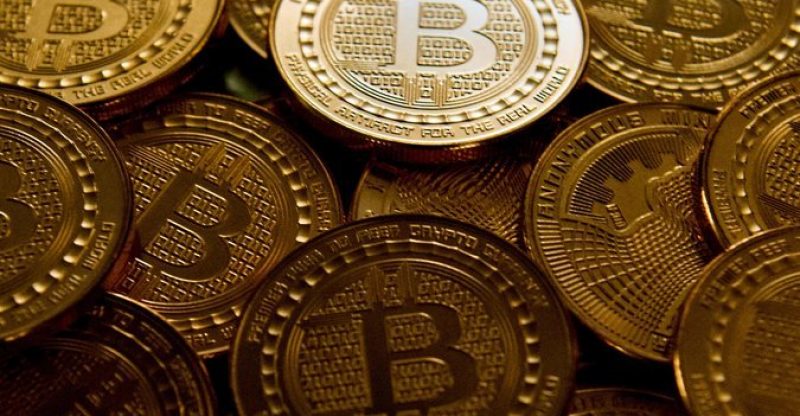 The increase in bitcoin prices last year saw many first-timer investors investing without giving a second thought two the negative consequences of making profits off trades: Taxes. But things are catching up with them a lot of new investors are releasing they have huge amounts of tax bills to pay and perhaps this is linked to the recent decline in bitcoin below the $8,000 mark.

Speaking on the matter, Cathie Wood, CEO& CIO at ARK Invest noted that “For younger people who don’t have taxes top-of-mind, or have never invested before, they’re shocked.” She went on to add that “People had huge gains last year, and they don’t have enough in crypto to pay those.”

This comes as good news for those who invested in 2017 as bitcoin increased by 1.289 percent following a slow beginning of close to $997 according to data from CoinDesk. By the end of 2017, bitcoin price was about $13,000.

Vincenzo Villamena, founder and CEO of OnlineTaxman.com noted that “I see people that bet the farm on it.” He also added that “They’re stuck with a large tax bill and they’re doing payment plans, or they’re selling off crypto.”

In 2014, the IRS released that bitcoin and other cryptocurrencies will be treated as property, not currency. Villamena noted that in the event that you invest in bitcoin during the same year, it is liable to tax. Such investors are considered a short-term capital gains, which can be taxed about 39 percent based on your bracket.

However, it is a different situation for those who possess bitcoin over a year and sell it. They can be taxed for longterm capital gain tax which is at a lower rate of 15 to 23.8 percent.

This year, bitcoin prices dropped over 37 percent and on Thursday there was a further decline below the $8,000 mark to a low of $7,676.52. Bradley Rotter, vice chairman of Rivetz stated given that the value of bitcoin has declined, new investors are investing at its present level.

He added that “The amount of capital gains from just U.S. investors in the rise of crypto pays for the damn wall.”  He went on to say “I think most people are just connecting those dots but it’s an important dot.”

Speaking further, Rotter said, “They’re in for a rude awakening in the next few days when they take their trading records into their accountants.”

Btu this is not going unnoticed by the U.S. government even though some investors are still unaware. The federal judge court in November ordered San-Francisco based exchange Coinbase to give the user accounts of more than 14,000 which invested from 2014 to 2015. 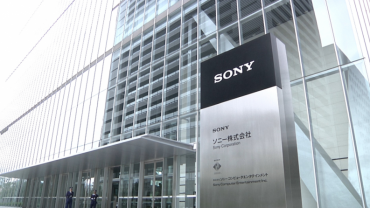