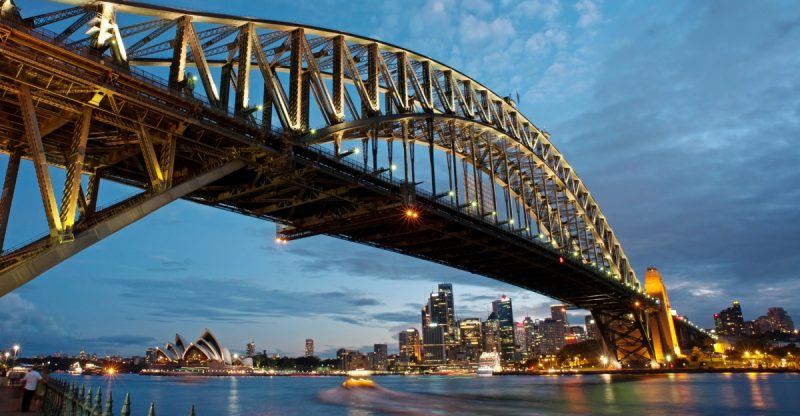 The Australian Tax Office (ATO) is seemingly facing problems with scammers who impersonate its official to dupe people into paying them. The ATO took it upon themselves to warn folks about these scammers who tell victims they owe taxes on cryptocurrency investments.

Cryptocurrency holders are approached by scammers, told about taxes they allegedly owe, and are provided with rather dubious methods of payments, including but not limited to iTunes cards and pre-paid Visa gift cards.

She made it clear that the problem was exacerbated by the fact that scammers can get away with a lot since it is impossible to refund Bitcoin.

“In 2017, the ATO received over 80,000 reports of scams, with taxpayers reporting almost $2.4 million lost to scammers claiming to be from the ATO. Over $900,000 worth of iTunes gift cards were reportedly paid to scammers—by almost one-third of all victims. We are hoping that the new warnings Apple is including on their gift cards will help people realize the ATO doesn’t accept payment in iTunes cards,” Anderson added.

Australians are asked to phone 1800 008 540 to verify the genuinity of any ATO call or request. It appears rather peculiar to picture someone paying their taxes with iTunes gift cards, but when the taxman calls someone’s home, rational thoughts tend to vanish.

A lot of gullible people can open their wallets to someone posing as a tax agency official but this isn’t the first crypto currency-related con in Australia.

About a month ago, the Auscoin scam was brought to light because of its more-than-open shameless marketing tactics and some deviations from how Sam Karagiozis – the man behind the hoax – chose his audience.

Instead of picking crypto currency-savvy individuals, the Auscoin scam cajoled to demographics, not at all interested in the anomaly. 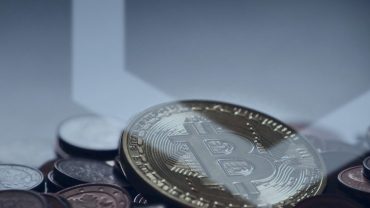