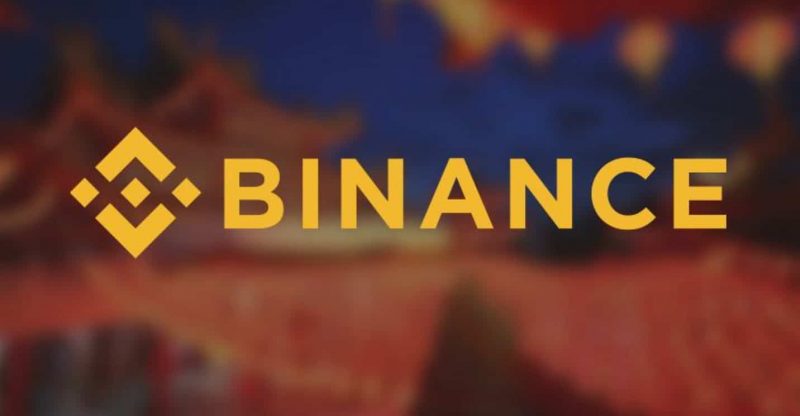 News from Binance giving hope to clients that the savings are still in their accounts after news reports that the cryptocurrency exchange had been hacked.

It is noted that a while ago, alleged news has it that Binance has been hacked following reports from social media users seeing their balances “at the exchange drained, sold at market rates and converted to viacoin.” But the exchange made it clear to everyone that their platform was not breached.

In its initial statement on Reddit, Binance said it was investigating these reports, announcing all withdrawals had been suspended but pushing back against claims that the platform was hacked.

“As of this moment, the only confirmed victims have registered API keys (to use with trading bots or otherwise). There is no evidence of the Binance platform being compromised,” the post said. “Please remain patient and we will provide an update as quickly as possible.”

“Discussion on Reddit indicated that investors using trading bots may have fallen victim to stolen API keys, but it is unclear how widespread the issue was,” cited news reports.

It continued “Viacoin became one of the few cryptocurrencies to rise on the day, jumping more than 40 percent to $3.53, according to data site CoinMarketCap. Similarly, it saw a tenfold spike in trading volume on the day, beginning at roughly the same time as the hack rumors.”

According to CoinDesk’s Bitcoin Price Index (BPI), Bitcoin has recovered from its intraday low of less than #9, 500 as of press time, and prices appear to have stabilized. 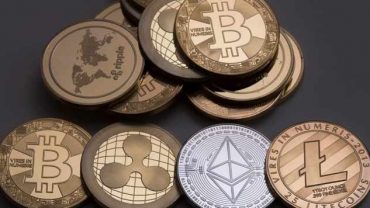