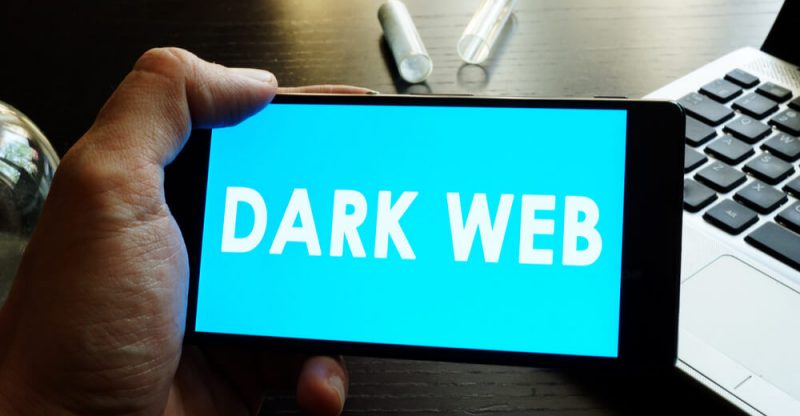 Over the years, the value of bitcoin has increased notably since its initial release back in 2009. Bitcoin’s all-time high was recorded at $19,783.21 on the 17th of December last year. That indicates a huge difference between just $1,000 per coin a year before reaching it’s highest price. As of today, the bitcoin exchange rate is just above $8,000 per coin. The investors that benefitted from this significant rise are the early investors, that therefore has increased the wealth of most of them. However, one topic most of the early investors prefer not to talk about is darknet market vendors.

Most early investors of bitcoin have earned millions stacking up cryptocurrency, however, those operating darknet markets (DNM) have also made millions. These people would be described as anonymous millionaires, and people will probably know their true identity. One of the first twenty-first-century DNM was called the Silk Road, which was established back in 2011. It is one of the first DNM to adopt Bitcoin after its initial release, and for the two years that it was functioning, Silk Road acquired up to $30 to $40 million per year. That includes 146,946 buyers and 3,877 vendors in the year of 2013, that was also the same year it fell apart in October. Most of the vendors on the Silk Road relocated other and more advance DNMs.

Vice, a North American digital media, and broadcasting company recently released a report. The report was written by David Gilbert stating that a good number of DNM vendors have acquired a lot of bitcoins just by selling their wares and deeds online. They got large amounts of bitcoin but the problems now are cashing them out into fiat currency. He also noted in the report that most of the really rich vendors have even gone to the extent of communicating with Swiss Banks attempting to do it anonymously. Some desperate ones even offer bank employees up to 10 percent to help them with the situation.

Although they found a method of exchanging cryptocurrency into cash. They mix the coins and sell them to nearby buyers that are ready to trade cash for the cryptocurrency. The report also states another process, which is buying a prepaid card with Bitcoin that provide credits and gift redemptions to a good number of stores. A surprising method is using an American financial service Western Union.

By using Western Union, a vendor sends his coins to platforms that automatically transfer bitcoin to Western Union accounts. The report quotes one vendor operator who details a rather slow and tedious method. That same vendor operator stated that roughly only 20 percent of these people have come up with innovative ways of cashing out, 80 percent have no idea how to do it.