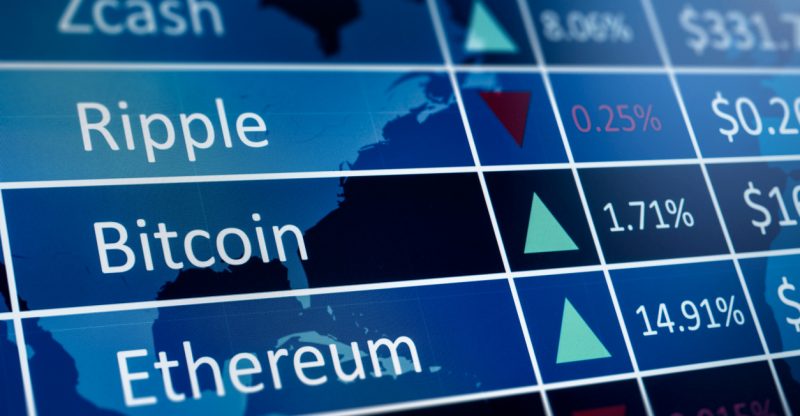 Investors in leading cryptocurrencies are keeping a close eye on the Federal Reserve to get a grip on the pace at which U.S. interest rates will increase. As a matter of fact, increased interest rates will cut down on the price of these currencies, similar to what occurred in 2000 with dot.com stocks.

Several Bitcoin Ripple, Ripple, Ethereum, investors have been made wealthy through their investments in these assets. Be that as it may, such investors could also lose their wealth in a short period of time if the market moves in a negative path.

Generally, this is the case for investors who base their decisions on sentiments rather than intelligence – such as Sir Isaac Newton, who lost a little fortune in the South Sea Bubble.

To be reasonable, it is uncertain to tell if an asset is near collapse – until it actually happens and investors lose a significant amount of money.

In the meantime, some cryptocurrency specialists trust that the Fed’s approaches won’t greatly affect the prices of cryptocurrencies. Shidan Gouran, President, and COO of Global Blockchain is one of such.

“Higher interest rates won’t crush Bitcoin, but they will certainly have an effect on it,” says Gouran. “This is the case for two reasons. The first reason is the slightly more obvious one; low-interest rates have made traditional investment vehicles less attractive. This is exactly what made ‘alternative’ investment methods such as Bitcoin appealing in the first place. Higher interest rates will alleviate this disadvantage for traditional forms of investment, which does stand to displace some investment in Bitcoin. The second reason has to do with a side effect of Bitcoin’s popularity. As Bitcoin’s value began to spike in December, people started taking out second mortgages on their homes to fund Bitcoin purchases. A rise in interest rates will likely cause a lot of panic selling, because the second mortgages (which have higher rates than first mortgages) will soon become too expensive to service, and investors will likely seek to recover their capital by selling their Bitcoin, even at a loss.”

Darren Marble, CEO of Crowdfund is on the same page with Gouran that increased interest won’t greatly impact cryptocurrency prices. His major concern is the doubts around cryptocurrency controls.

According to Marble, “I do not believe higher interest rates will crush Bitcoin anytime soon. The Fed is raising interest rates. But it’s doing so cautiously. As we have seen over the past couple months, uncertainty around regulation has been a much bigger factor in the price depreciation of Bitcoin than interest rates might have.” 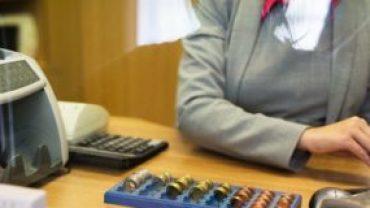