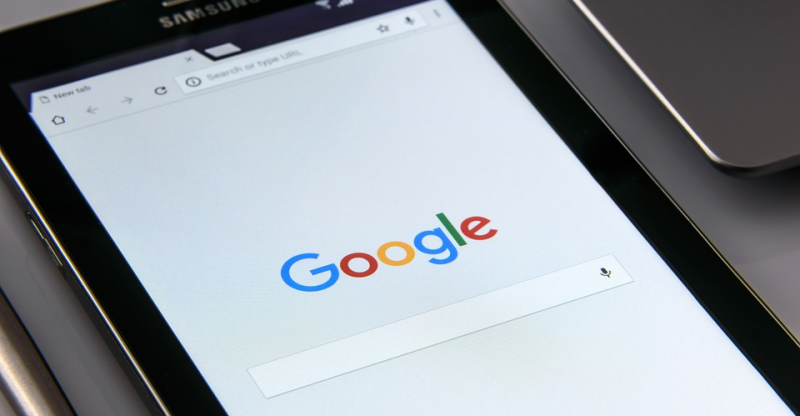 Google is joining the blockchain bandwagon. Or rather, build its own.

“The Alphabet Inc. unit is developing its own distributed digital ledger that third parties can use to post and verify transactions.”

Even though the company gave its word to protect the privacy via the Identity-Aware Proxy and multiple factor authentication, centralized computing network is still unsafe for its users.

It is 2nd in CBI Insights “Most active corporate blockchain investors” list.

But, the company won’t be making details public pertaining to the new idea right now.

“Like many new technologies, we have individuals in various teams exploring potential uses of blockchain but its way too early for us to speculate about any possible uses or plans”, Google spokesman explained.

Individuals close to the company said that Google was searching for new means to utilize blockchain online.

This brings the statement, “the Chinese are taking over” to life.

Brave is a web browser built on the Ethereum blockchain that brings advertisers, publishers, and readers using Basic Attention Token (BAT) tokens together.

Brave is built by Mozilla’s ex-CEO, Brendan Eich, raised $35M in half a minute! 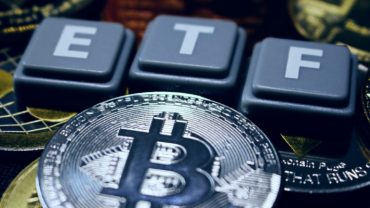