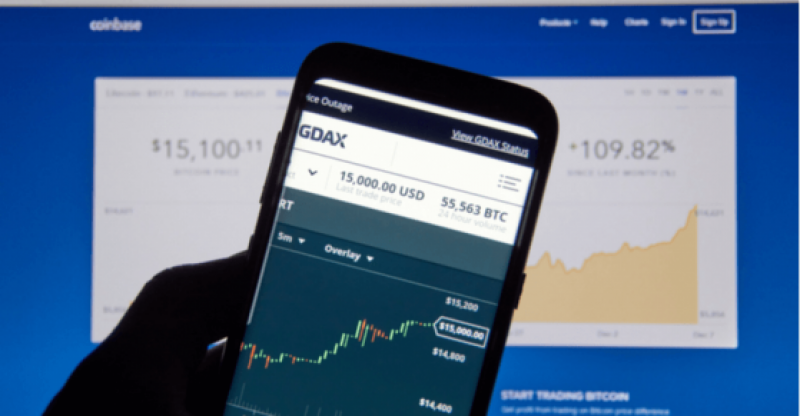 In 2017 and 2018, coins and mining gave way to tokens tied up to ambitious startups. But unfortunately, the market was soon flooded with Ethereum-based tokens, and exchanges became very picky about their listings.

We’re excited to announce our intention to support the Ethereum ERC20 technical standard for Coinbase in the coming months.

We are not announcing support for any specific assets today.

Now, Coinbase has made an announcement that could affect the fate of some tokens, both in the short and long term. The most widely used US-based exchange service is planning to integrate the ERC-20 standard, potentially allowing users to directly buy into post-ICO projects. Coinbase has refrained from mentioning any actual assets with the ERC-20 standard.

But given the recent move of BitPanda to start its own ICO, having a support for tokens allows Coinbase, at least in theory, to launch a similar campaign. It is unknown how regulators would react, given that some tokens are considered unregistered securities and ICOs have often been closed to US buyers just for that reason.

The initial effect of the adoption of ERC-20 standard support would mean that Coinbase would be able to hold and safely store deposited tokens. Some of the tokens may also be listed and traded on GDAX after the proper research procedures, but a listing on Coinbase would be a separate decision.

At the moment, some users have sent tokens to a Coinbase address, thus locking them away. Once Coinbase becomes a custodian of ERC-20 tokens, it would be able to provide a recovery in those cases. However, the tokens would not be available for commercial purposes at this stage.

ERC-20 tokens have very varied risk profiles, and none of the assets has been making open claims about being listed on Coinbase. Rumors of listings have affected other leading coins like Ripple (XRP) and DASH, but also more recently, NANO (XRB). None of the rumors have proven true. At the moment, the leading token in terms of market capitalization is EOS. Most ICO project tokens are relatively unknown to Coinbase users and have boomed on Asian speculative trading. Despite the ICO boom in 2017, Ethereum-based assets have been sinking, and Ethereum (ETH) itself fell below $500 again. 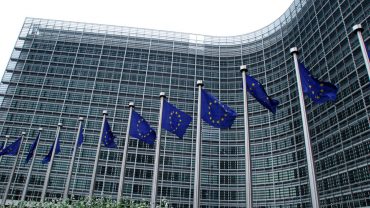