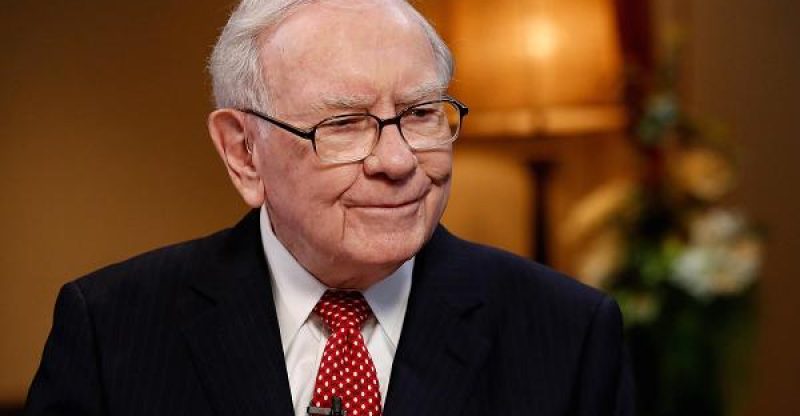 “In terms of cryptocurrencies, generally, I can say with almost certainty that they will come to a bad ending.”

One could say that this appears to be a civilized clap-back business rich people after Mr. Stanos of Blockchain Technologies Corporations basically called the experienced and successful businessman that is the CEO of his own company, Berkshire Hathaway, Mr. Warren Buffett a furniture seller.

He was speaking on the current situation in the investment world—as everyone seems very obsessed with the digital currency. He did not mince his words when he made it very clear that he doesn’t believe the hype and called it “totally asinine.” It also seemed that he was a little in agreement with the Chinese government’s hardness on the digital currency.

“Our government’s more lax approach to it is wrong,” he said and even gave possibly solution with these added words: the right answer to something like that is to step on it hard.

He appears to be more accepting of the technology. We see sectors that have nothing to do with digital currency utilize the blockchain technology to make better, the usual business models.

However, the craze surrounding the cryptocurrency is the reason or inflation of the price: high demand, high prices. But what happens when the demand drops?

I think we all know the answer to that question.

When Munger was questioned on the general economic weather and the government’s intention to increase the deficit.

He expressed concern saying “about the rising level of government debt. On the other hand, it’s possible the world will function well even with a different pattern of government behavior. Ultimately, he retained some wry optimism. Don’t expect the world to go totally to hell.”

Mr. Munger and his boss, Mr. Buffett is in agreement that this thing will eventually go belly-up. 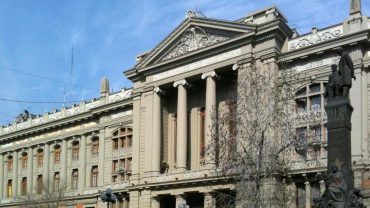