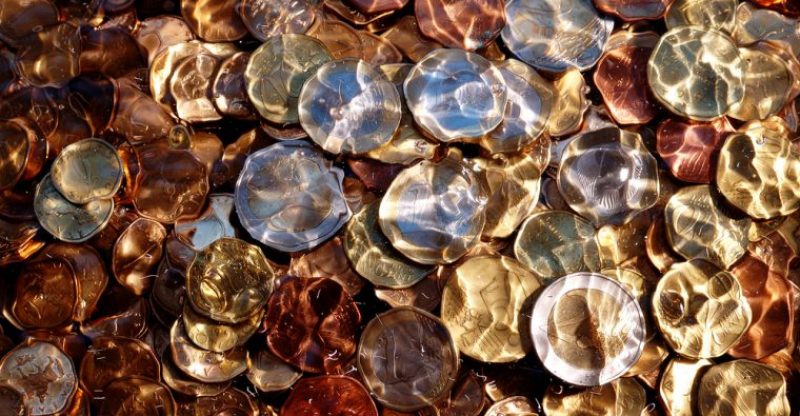 A non-volatile and price-stable cryptocurrency is a notion which is always quibbled about in economic literature. That does not change the fact that there are many algorithmic obstacles to this technology.

“Stablecoins” as being called in the blockchain community are digital tokens that are meant to provide measurable stability and security. They are more like Bitcoin and Litecoin.

An article by JP Buntinx dated December 19, 2017, says that Stablecoins are designed to be used as a unit of account and even as a store of value. These tokens would have extremely broad and substantial digital implications across the world of fintech.

“Stablecoins are what allow us to fully realize the promise of blockchain technology,” says Cryptolinks. “Any application which requires a low threshold of volatility to be viable on a blockchain, consumer loans for example, simply cannot be denominated in a currency which fluctuates 10–20 percent in a day, like Bitcoin and Ether. If you’re using Bitcoin to send a remittance from one country to another, there’s a good chance that the price movement over the period of one block confirmation (how long it takes the blockchain to include your transaction) will be larger than the fees charged by Western Union or PayPal.”

The problem remains that no team has been able to develop a universally accepted stablecoin that does not compromise features of security or decentralization.

Some few companies in the space are making headways by building their own stablecoins.

An example is that of the TrueCoin Project which is building a USD-backed stablecoin which is 100 percent collateralized, legally protected and transparently audited.

This project offers a better alternative to restrain a USD-backed stablecoin that has grown to over $1.5 billion but is widely distributed by crypto exchanges and traders. TrueCoin’s solution offers transparent monthly auditing, 100 percent collateral in USD and enforceable legal rights for token holders, which gives way to the first reliable USD-backed stable coin. 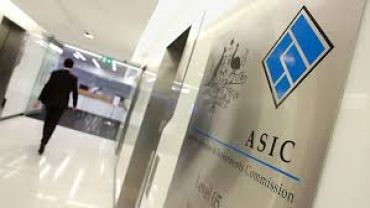