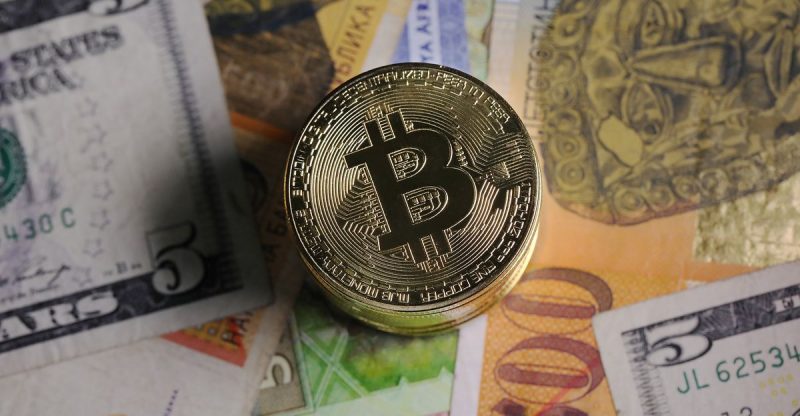 The media company that is Salon, is giving its readers a “better” option to blocking ads: mining cryptocurrency while reading the news.

This particular type of digital money is called Monero and it will be mining for the duration of time a user is reading the news.

This alternative is also in the best interest of media companies that are looking for another place to make extra money—ad revenues—which have not been doing too well.

“Like most media sites, ad-blockers cut deeply into our revenue and create a more one-sided relationship between reader and publisher……We saw a business problem, we saw a potential way out—potential being the key word—and we took it.”

The media company’s CEO, Mr. Jordan Hoffner says that this move is working and that his company is using this move as one of the different ways to generate funds from the site – to monetize it in addition to creating a downloadable and paid application for smartphones and tablets which he said, will be out in the future weeks to come.

But all the same, users who prefer using ad-blockers, are strongly encouraged to either turn it off or “suppress ads.” However, whether a user blocks an ad or decides close it, Salon’s processors will still mine Monero by utilizing a software known as Coinhive.

Monero won’t be the only digital currency mined.

“The coins will change over time as the demand for whatever currency changes. “We’ll end up building a portfolio of [cryptocurrencies],” Hoffner said.

Some individuals are a bit wary of the uses of both Monero – the cryptocurrency and Coinhive – the software used to generate Monero because both have stains on their reputations for both have been used in criminal activities.

The world just recently saw almost 5,000 sites being hijacked and hacked via Coinhive; it makes computers vulnerable to hacking but I am guessing that Salon will hire software designers who might take care of this problem?

But to this CEO Hoffner insinuated that he believes it just part of the industry ass it matures and that it will pass, basically.

His school of thought is supported by this statistics: Bitcoin transactions utilized by the secret dark web went from 30% down to less than a percent!

As of now, it is hard to say how much cryptocurrency will be mined on the Salon but here is a rough estimate: 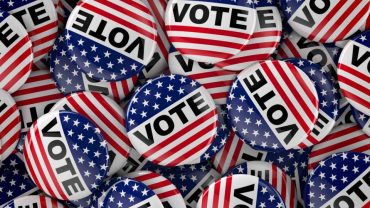