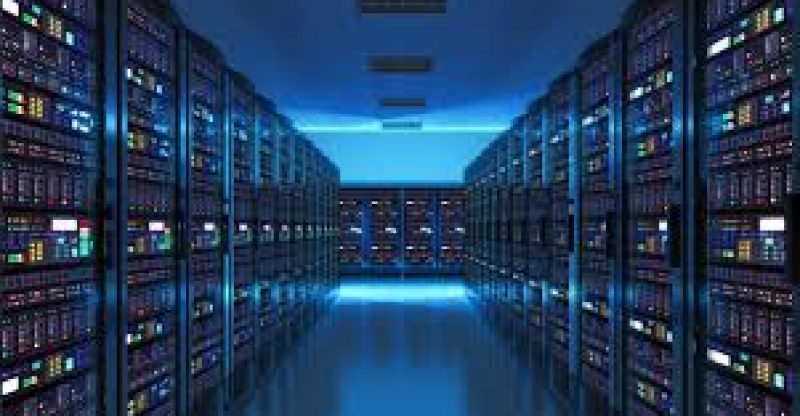 Virtual cryptocurrencies have a real environmental impact. According to Icelandic energy provider HS Orka, Icelandic data centers specializing in cryptocurrency mining would consume 840 gigawatts per hour in 2018. That would be much more than all the electricity consumed annually by the 330,000 inhabitants of the island for their domestic needs (700 gigawatts / hour).

This energy debauchery is necessary for the mining of cryptocurrencies on computers. This activity consists of running 24/24 powerful servers to validate by complex calculations the blockchain specific to cryptocurrencies such as Bitcoin. The more these currencies circulate the more transactions to validate and the harder the calculations become. Fortunately for the “miners” of Bitcoin, Iceland and its multiple data centers are a real earthly promise. Its computer factories and their huge computing capacities have found abundant renewable energies (geothermal, hydro and wind) that provide 70% of all energy in the country.

In recent years, data centers and mining farms have sprouted up in Iceland. They were built mainly by large foreign companies attracted by the climate, which drastically reduces cooling costs, and the geographical location of the country between Europe and North America.
The cool year round climate on the island helps to cool the servers without the need for air conditioners and costly electricity. For this reason, the mining specialists also see it as a dream opportunity to “green” their endless appetite for energy knowing that the environmental impact of their work is problematic. But the economic argument is also in favor of Iceland.

As Iceland continues to attract investors and specialists in mining cryptocurrencies, a new project called the Moonlite is raising funds to build a vast data center dedicated to the production of several virtual currencies (Bitcoin, Ethereum, and Litecoin). With this new project, investors hope to finance the largest mining center in the world fueled exclusively by the Iceland’s renewable energies. 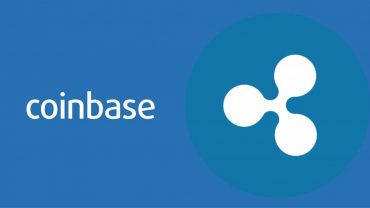