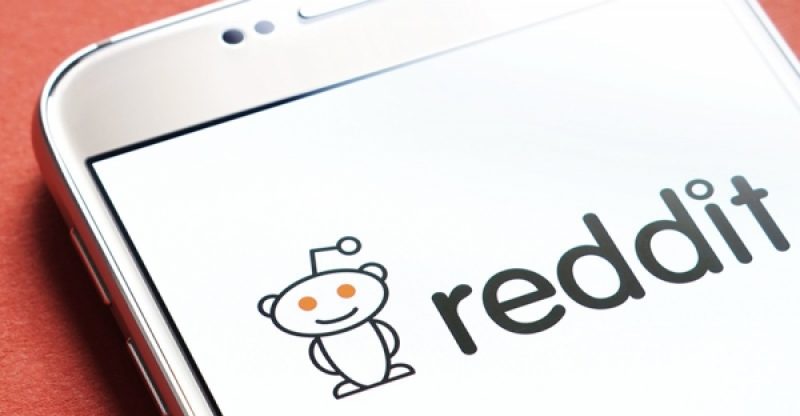 Social media and discussion platform Reddit disabled payments in Bitcoin last week even though being an early adopter of the cryptocurrency. Before that, users buying a premium membership had the choice of BTC as a payment option. As reported by a Reddit board administrator nicknamed emoney04, the social media platform decided to give up on BTC payments after Coinbase canceled its Merchant Tool product in an attempt to move to a new system called Coinbase Commerce.

“Yup that’s right. The upcoming Coinbase change, combined with some bugs around the Bitcoin payment option that were affecting purchases for certain users, led us to remove Bitcoin as a payment option,” emoney04 said on Saturday.

In mid-February, Coinbase reported its new commerce platform, which would be similar to PayPal. If merchants accept to deal with the platform, their clients will find a Coinbase Commerce button in the payment section, which will be something that will resemble the PayPal button.

Coinbase Commerce will make it easy for third parties to accept payments in Bitcoin, Ethereum, Bitcoin Cash, and Litecoin. Last month, Coinbase said that Canadian e-commerce major Shopify, which was previously accepting BTC, would be one of the first merchants to use the new system. Other services that allow Bitcoin payments are Microsoft, Overstock.com, and Expedia.

However, emoney04 stated that Reddit might restart its service if Coinbase’s commerce tool does an excellent job.

“We’re going to take a look at demand and watch the progression of Coinbase Commerce before making a decision on whether to re-enable,” he wrote.

In 2013, Reddit began accepting payments in Bitcoin. The social media users could buy the Reddit Gold membership with BTC thanks to a partnership between Reddit and crypto exchange Coinbase.

In the previous week, Reddit’s r/cryptocurrency subreddit came up with some new rules to better organize the crypto community there. One of these new rules banned the use of memes. 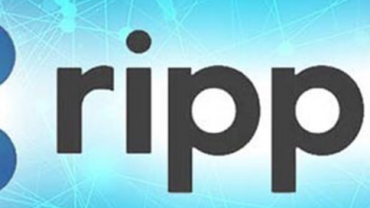