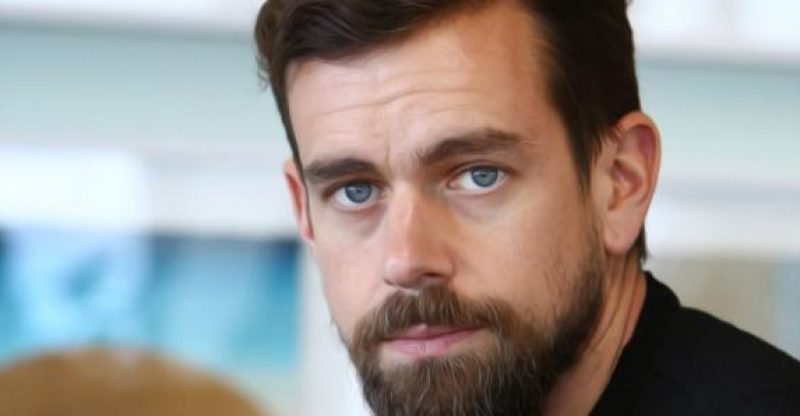 Square’s CEO Jack Dorsey has brought about an interesting discuss=ion about Bitcoin, saying that the crypto well on its way to being the sole digital currency to buy things on the internet.

Dorsey, who happens to also be the CEO of Twitter, made the comments this week during an interview with The Times. He informed the London-based media outlet that Bitcoin has the potential to not only be a choice ‘HODLrs’ but also to grow in popularity as the choice for those who wish to make purchases with it.

The comments shocked a lot of people, largely due to Dorsey, and his payment processing outfit Square, standing to benefit immensely from numerous people buying with Bitcoin. So, there was a bit of “of course he’d make such a comment” from some observers.

If that wasn’t enough, Dorsey made the comments as part of his visit to London this week wherein promoting Square is part of his agenda.

As he spoke to The Times, Dorsey made it clear that cryptos built on distribution ledgers, or block chains, will survive the best in the coming years.

Dorsey generally accepted that as Bitcoin has become more widely used, Square was among those charged with making sure its acceptance is wide-ranging.

In addition to heading Square, Dorsey is one of the venture capitalists in Lightning Labs. This is an open protocol system that leverages the power of block chains and smart contacts to make reasonable and rapid private transactions. It’s considered to be a major breakthrough for processing Bitcoin transactions.

“Processing Bitcoin transactions] is slow and it’s costly, but as more and more people have it, those things go away. There are newer technologies that build off of blockchain and make it more approachable.”

Dorsey has already been positioning square as a leader when it comes to processing Bitcoin payments. We’ve announced to you that Square has expanded its Cash App to allow more users to buy and sell Bitcoin with their phone.

The app rose to select users last year, but now the number of users has increased to include most of its customers, it’s estimated that there are about seven million users.

Then there was a survey recently released this month that found broad satisfaction for Square’s services among merchants, with 38% rating Square as excellent and 58% rating it as good. This also includes brick-and-motor and online merchants.

When square announced its earnings for the fourth quarter earlier this year, Dorsey said:

“We currently benefit a lot from our partnership model with cash and through [the] register. So we will continue to amplify that. Bitcoin for us is not stopping at buying and selling. We do believe that this is a transformational technology for our industry and we’re going to learn as quickly as possible.” 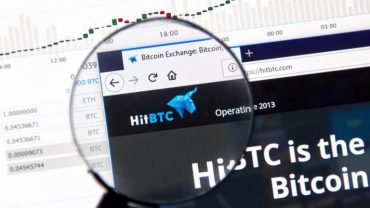