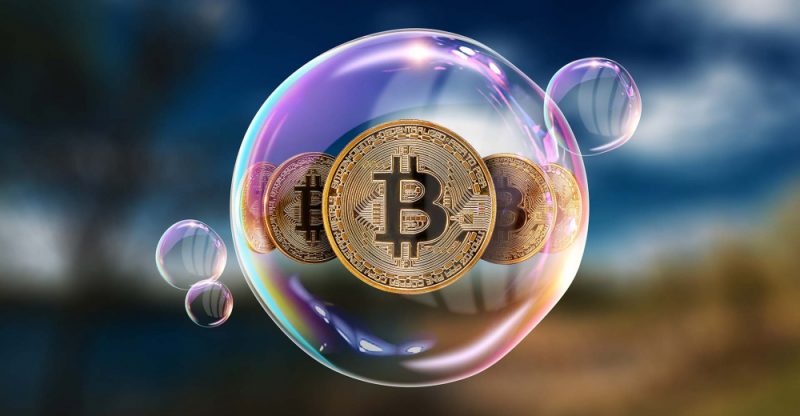 In a twenty-page research on the probability of bitcoin collapse, a group of researchers from Switzerland published the study, using Metcalfe’s law and Log-Periodic Power Law Singularity (LPPLS), and predicted that bitcoin’s value might drop to as low as $44 billion, or 35% by the end of the year.

If the study of the researchers is right, bitcoin’s value by the end of the year will drop to $44 billion, a 35% decline less than its present $121 billion.

The study questioned, Are Bitcoin Bubbles Predictable? Didier Sornettte, et al, of ETH Zurich’s Department of Management, Technology, and Economics, and Swiss Finance Institute at the University of Geneva, is trying to make a prediction by making use of Metcalfe’s Law and the LPPLS Model by Spencer Wheatley.

“We develop a strong diagnostic,” Mr. Wheatley explains, “for bubbles and crashes in bitcoin, by analyzing the coincidence (and its absence) of fundamental and technical indicators. Using a generalized Metcalfe’s law based on network properties, a fundamental value is quantified and shown to be heavily exceeded, on at least four occasions, by bubbles that grow and burst.”

Ever since the inception of the decentralized currency, Metcalfe’s law has been connected to bitcoin and is generally used to explain bitcoin’s future price increases. Metcalfe assumed the growth of a telecommunications network is equal to the square of the number of connected users. It is referred to as the network effect.  According to Mr. Wheatley, the number of bitcoin users is dropping.

That might be the case bitcoin is losing its popularity, given that unreliable evidence means anything: the general figures have dropped in the last few months.

“We emphasize that one should not focus on the instantaneous and rather unpredictable trigger itself, but monitor the increasingly unstable state of the bubbly market, and prepare for a correction,” they argue. 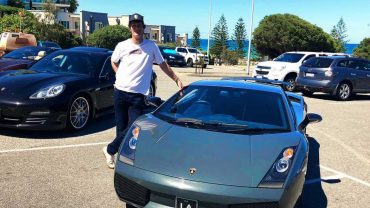