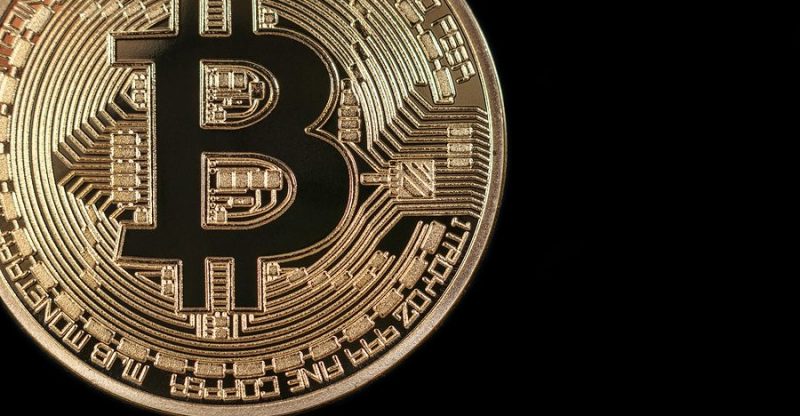 In the course of the year, the UK’s financial regulator will announce its rules on cryptocurrency policy, which might influence the international outcomes for how cryptocurrencies like bitcoin are controlled.

On Monday, the Financial Conduct Authority (FCA) revealed that it is collaborating with the Bank of England and the UK Treasury on a dialogue paper for cryptocurrencies.

According to the FCA’s 2018 business plan, “Cryptocurrencies has been an area of increasing interest for markets and regulators globally.”

“In the UK, the Treasury Committee has announced that it will be launching an inquiry, to which we intend to respond.”

Presently, the FAC lacks control over cryptocurrencies but its reports could possibly have an effect on future regulation. The body had earlier on sent out a consumer alert on the risks surrounding initial coin offerings and the process of crowdfunding new cryptocurrencies.

Last week, such risk was showcased following the Securities and Exchange Commission in the US arrest of two men with claims of criminal ICO that had been supported by boxer Floyd Mayweather.

Some people in the cryptocurrency ecosystem are not in favor of this regulation, but according to analysts, it could boost competition in favor of the UK.

“Ultimately, the FCA is trying to develop a coherent strategy for dealing with the issues and risks that cryptocurrencies raise,” said Jacob Ghanty, a financial regulatory partner at UK law firm Kemp Little.

“[Discussion papers] sometimes – but don’t inevitably – result in consultations, which in turn to rules being made. At a high level, there is pressure on the UK authorities to develop a comprehensive strategy towards crypto, as sooner or later the EU will develop its own approach meaning there will need to be compelling reasons for crypto firms to locate in the UK.”

In February, the UK’s Treasury Committee introduced an investigation into cryptocurrencies and the blockchain technology, explaining that one of the aims of the inquiry was to get sufficient guidance for consumers and businesses without hindering development.

“People are becoming increasingly aware of cryptocurrencies, such as bitcoin,” Nicky Morgan, a Member of Parliament and Chair of the Treasury Committee, said at the time. “But they may not be aware that they are currently unregulated in the UK, and that there is no protection for individual investors.” 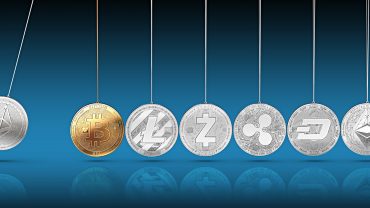