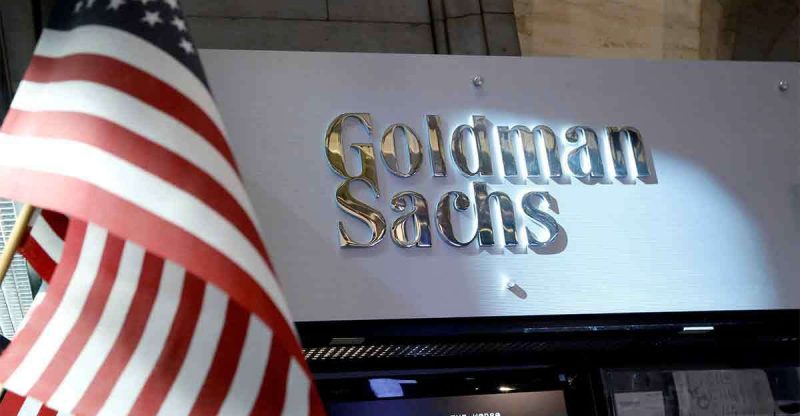 Richard Kim was a vice president at Goldman in London and is about to move to Galaxy Digital in New York, one of the anonymous sources uncovered. Another source said that Kim recently left Goldman after operating in the Forex area. Among other things, Kim used to set up a Goldman desk for investing in digital currencies.

However Novogratz, recently informed the New Yorker: “We hired Goldman’s best guy in blockchain,” but it is still fuzzy whether he referred to Richard Kim or some other Goldman Sachs executive.

If hired, Kim will not be the only Goldman employee leaving the bank for Galaxy Digital. Besides Novogratz, who himself worked at Goldman during the 90s, the crypto venture hired Luka Jankovic, who was a hedge fund analyst at the bank.

Besides Galaxy Digital, former Goldman executives redirected to other crypto-oriented startups. At the beginning of the year, Block Tower Capital hired Michael Bucella, who worked for Goldman before. Moreover, BlockTower was founded in 2017 by Matt Goetz, who’s a former Goldman VP.

James Radecki left Goldman in 2016 and now serves as global manager of business development at Cumberland Mining, an institutional crypto trader that provides liquidity for the market.

Galaxy Digital was founded this year by Mike Novogratz, who raised $250 million for the crypto merchant bank.

Novogratz is also famous for his Bitcoin price predictions, and in November 2017, he stated that the largest cryptocurrency would end 2018 at $40,000. 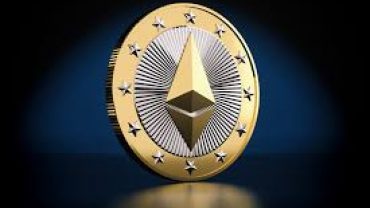