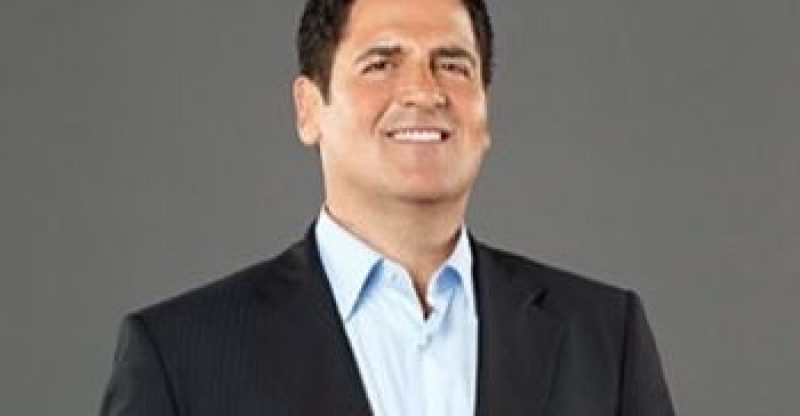 After displaying an optimistic behavior towards Bitcoin for the past year, Mark Cuban suddenly said he wouldn’t consider it a good investment in an interview with Kitco.

When asked what investments he would consider “safe”, and whether gold is among those, he had this to say:

“I hate gold. Gold is a religion. There’s some fundamental value to gold, but […] it’s a collectible. I see gold and Bitcoin as being the same thing.”

He described how he feels about both as “hate with extreme prejudice,” adding “an ounce of hot sauce” for good measure.

Cuban added that he sees Gold and Bitcoin as “collectibles”, whose value is “based off of supply and demand.”

According to him, the similarities end here. Cuban said in the interview that Bitcoin at least has a limited supply, making its value tied to something strictly finite.

“The bad news about gold is that they’ll keep on mining more,” he said

When asked if he sees gold as “something like a pet rock,” Cuban responded, “Pretty much… But I’d buy a pet rock first.”

Mark Cuban’s words during this interview come as a shock, as the man was very bullish about Bitcoin, going as far as to allow fans to buy Dallas Mavericks tickets with Bitcoin.

In the end, this interview gives some insight into how he sees Bitcoin. To Cuban, the cryptocurrency is like a valuable baseball card but nothing more than that. 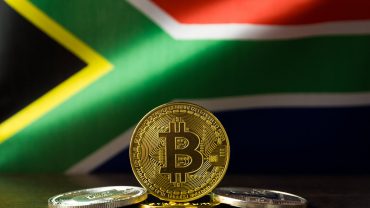