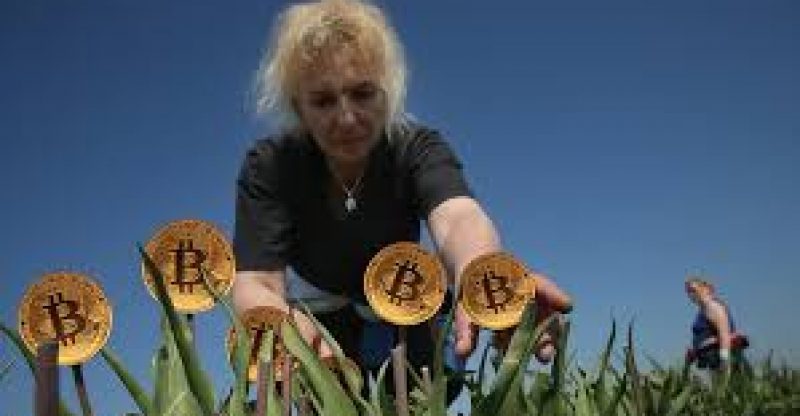 The popularity of Bitcoin has being compared to the spread of an infectious disease according to an economists who is with the perception that Bitcoin could probably have increased in value as an increasing number of users have gotten used to its appeal.

According to a Barclay’s analysts, the rising value of Bitcoin in 2017, with prices rising by over 900%, was as a result of new buyers getting “infected” by the Bitcoin craze. Since reaching its peak in December 2017 over $20,000, the prices have since dropped.

Taking a look at the studies conducted on epidemiology, the bank’s economists created a model of Bitcoin that claims an increasing number of people are presently ‘immune’ to the Bitcoin craze.

According to the economist, the price increases is thanks to the spread of “infections” from one investor to the other, particularly with individuals with a “fear of missing out” with the hope of making fast money. The entry of new buyers in the market has resulted to a rise in prices even though a growing number of people are making losses trading in the Cryptocurrency.

Taking an opposite stance to the claim that “susceptible” people for the Bitcoin craze has dropped, the economist claims that the currency’s peak at the end of 2017 could possibly be the highest Bitcoin would go.

According to the economist, “This occurs with infectious diseases when the immunity threshold is reached; i.e. the point at which a sufficient portion of the population becomes immune such that there are no more secondary infections.”

The likelihood of a risky Bitcoin bubble was previously sounded by economists while making concerning comparisons to the Dutch tulip mania of the 17th century.