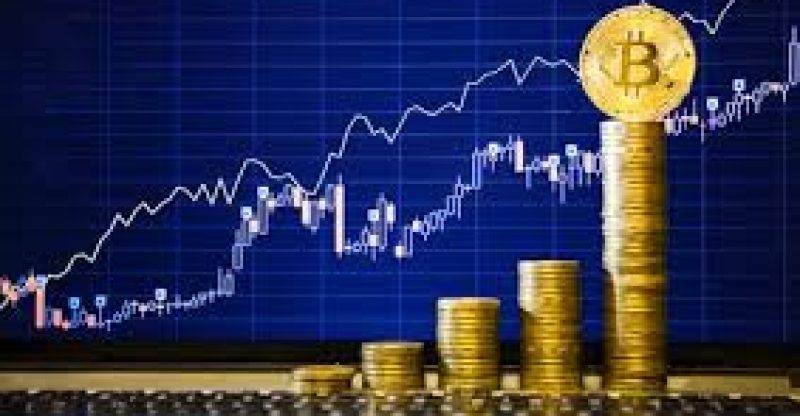 Bitcoin is still not at ease for the moment. The price instability for the Cryptocurrency is definitely causing differing expert opinion as to what’s going to happen next to Bitcoin.

On one side is the bullish camp, which disagrees that an upward movement and prices will surly hit $30,000.

Marshall Taplits, Chief Strategy Officer for NYNJA, I has an opinion similar to what’s stated above. He says “speculation on price is always difficult; however, the trend for Bitcoin is clear – UP, going to about $20,000 USD from zero in 10 years.  Each time Bitcoin corrects, the media wrenches.  However, anyone who has been watching crypto currency since the beginning knows to bet on $30,000.”

Another Bitcoin bull is Daniel Worsley Chief Operating Officer of LocalCoinSwap who says that “there is no other network that has been as battle tested as the Bitcoin blockchain.”

“It has resisted serious adversaries, and coordinated attacks designed to disrupt its functioning. It has survived all assaults. It wouldn’t surprise me at all to see the price above $20,000 USD this year. Especially given the amount of negative press which is now priced in, and investor expectation of another bull run, it will only take a couple of positive developments to set off the train.”Worsley concludes.

On the other hand is the bearish camp, which debates that Bitcoin is a problem that will in no time collapse or decrease in demand as supply increases. If such situation is to occur, we will definitely see prices drop back to $10,000.

This is based to some estimates which put the necessary value of Bitcoin at $1,142.

Notwithstanding, even in the global ratio, it might take some time for the price of Bitcoin to reach its fundamental value.

Christos Giannikos, Professor of Finance at Baruch College explained, “Rationality of behavior and expectations is not enough to prevent bubbles, as it is not enough to guarantee that the price of an asset is equal to its fundamental value.” 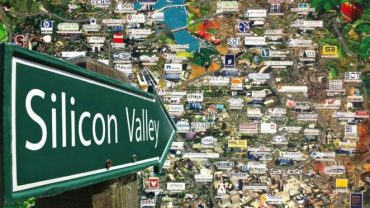