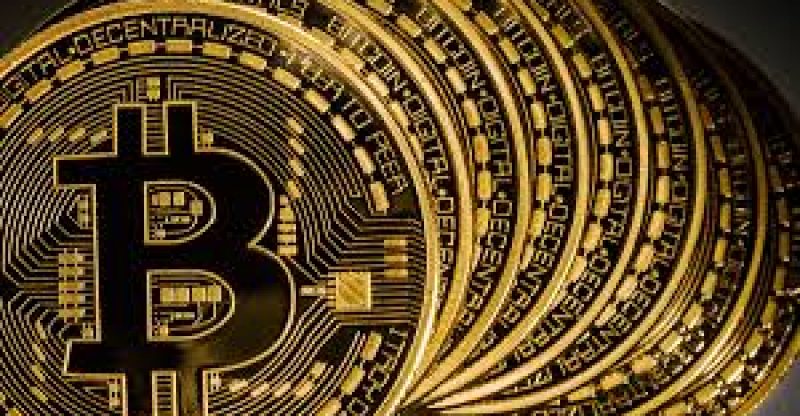 Bitcoin is taking the lead over other Cryptocurrencies with a 40% lead and this trend is expected to continue as new entries in the market remain institutional. Yet, there are very solid rivals such as Ripple which is receiving support from banks and other financial institutions.

But from a personal perspective, there are only two ways for things to work out well: either new entries coming into the market collaborate with Bitcoin or it links with other major currencies.

This is as a result of the fact that there is a significant difference between technological developments and price. That is to say, instead of technology to be the driving force behind prices, prices are being influenced by predictions.

Those holding an opinion different from this viewpoint should consider what happened to IOTA or Verge. Both companies were hacked, yet prices continued to move in an upward trend. The same goes for Bitcoin. One may ask ‘when was the time prices were at their peak?’

This leads us to the question, are prices expected to continue rising?

For some technical analysts, Bitcoin prices will keep rising. However the same analysts are not ruling out that the pendulum could also swing the other, even if it be just once in a while. 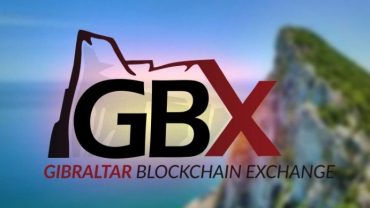