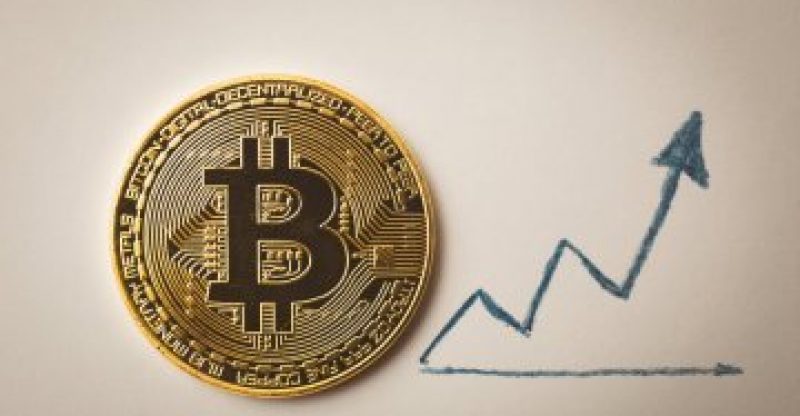 For a brief while, bitcoin price increased above the $8,400 mark yesterday following a significant increase I buy volume across leading cryptocurrency exchanges. Taking the place as the second-best performer was Cardano with an 11% increase in the market once again recovers to the $300 million mark.

Bitcoin prices have been the trendsetter for most major cryptocurrencies throughout 2018 even though prices remain unstable.

According to some analysts, the low performance of altcoins such as Cardano is as a result of the increase in demand from investors who believe they are safe haven assets in the global market, which to some extent makes sense because even though they are unpredictable, they have the highest liquidity, deepest market and a greater portion of users.

Assets that are unpredictable and unsafe are definitely not sorted by investors when they are not sure of the future and have worries regarding the temporal status of the market. Be that as it may, since January till date, major cryptocurrencies such as bitcoin and Ethereum did better compare to small-cap cryptocurrencies. 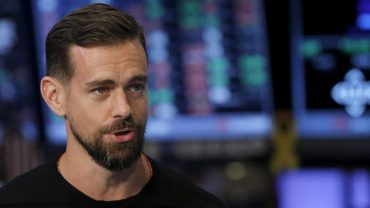