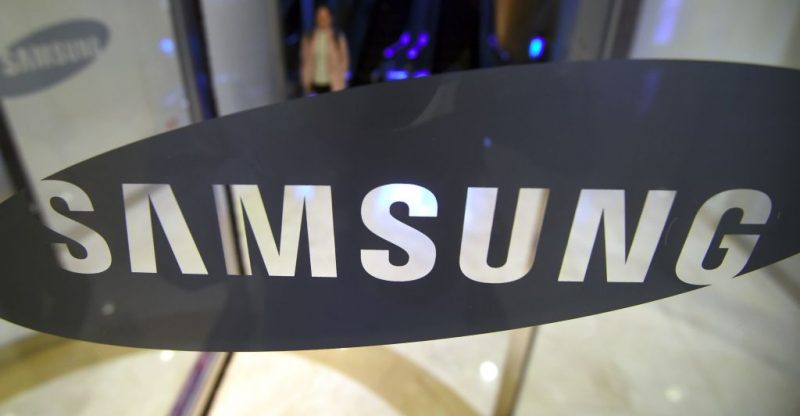 Samsung which is the electronics manufacturing giant is planning to use a blockchain platform to track its supply chain network.

Samsung Electronics which is the world’s biggest chipmaker and smartphones manufacturer, in an important endorsement of blockchain technology has plans to use a blockchain ledger platform to manage its global shipments.

In an interview, Song Kwang-woo, blockchain chief at Samsung SDS – the IT subsidiary of the Samsung disclosed that a blockchain system could minimize shipping expenses by 20%.

The executive went on to explain that the SDS is making efforts to develop the blockchain platform for Samsung Electronics, making it one of the first global manufacturers to effectively explore the implementation of blockchain technology at a large scale.

Following the completion of a 7-month pilot project to record and track shipping information of imports and exports in Korea’s massive shipping firm in December 2017, SDS has proven that it is able to implement blockchain technology for logistics and shipping industry.

Samsung SDS’ Song went on to state, “It will have an enormous impact on the supply chains of manufacturing industries. The blockchain is a core platform to fuel our digital transformation.”

According to the reports, SDS anticipates handling 488,000 tons of air cargo and 1 million 20-foot-equivalent (TEU) shipping units in 2018. Included in the shipments are flagship Samsung devices such as Galaxy S9 and the latest Note 9, including OLED displays used by Apple’s iPhoneX, to home electronics and so on.

Aside from managing shipments, a blockchain platform cuts down on time and improves efficiency between product unveiling and their shipments to customers. 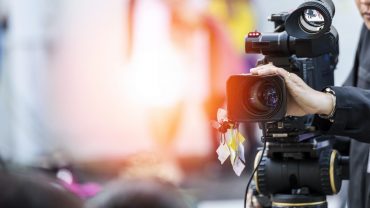