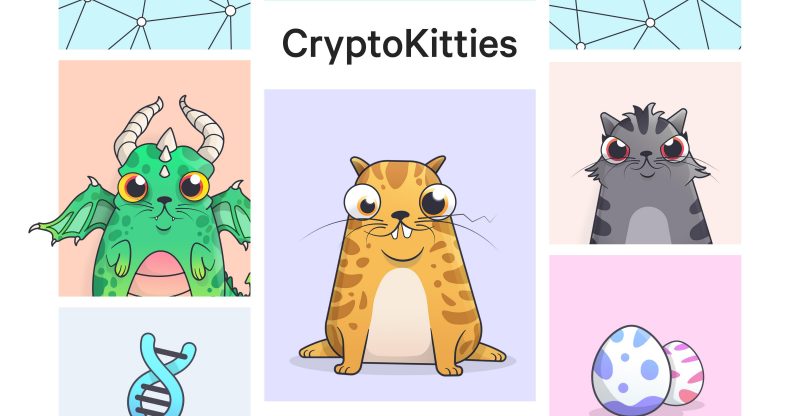 Take a guess at this. How many active users does CryptoKitties, one of the most popular decentralized Ethereum applications (DApps) have? Well, they are not as much as you assume.

Originally created by Canada-based venture studio Axiom Zen, the game became popular last year on the DApp and within a short period of time, the game was making a buzz on most new headlines as a result of the prices users were willing to pay to get the game in some cases over $100,000 per cat, especially when CryptoKitties-related transactions had single-handedly stopped the Ethereum blockchain.

In March, CryptoKitties raised $12 million in a Series A round spearheaded by Andreessen Horowitz and Union Square Ventures (USV), with USV co-founder Fred Wilson citing that crypto-collectibles symbolize the first “big consumer use cases for blockchain technologies.”

But according to a recent statement from a venture capital firm Greylock Partners, “State of the DApps” report, the number of active DApp users is surprisingly low, especially for the fact that it is a high-profile game.

Using information from DappRadar, Greylock community took the lead in Chris McCann reports that CryptoKitties have less than 1,000 daily active users. Over the past few months, interest has significantly decreased but there has only being a slight increase of 14,000 daily users. Neopets, a game which is rivaled to CryptoKitties at one time had more than 35 million users.

“We are orders of magnitudes away from consumer adoption of DApps. No killer app (outside of tokens and trading) have been created yet. Any seemingly “large” DApp (ex. IDEX, CryptoKitties, etc.) has low usage overall,” McCann concluded. “All of the top DApps are still very much about speculation of value. Decentralized exchanges, casino games, pyramid schemes, and even the current collectible games (I would argue) are all around speculation.” 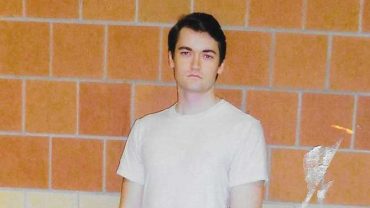