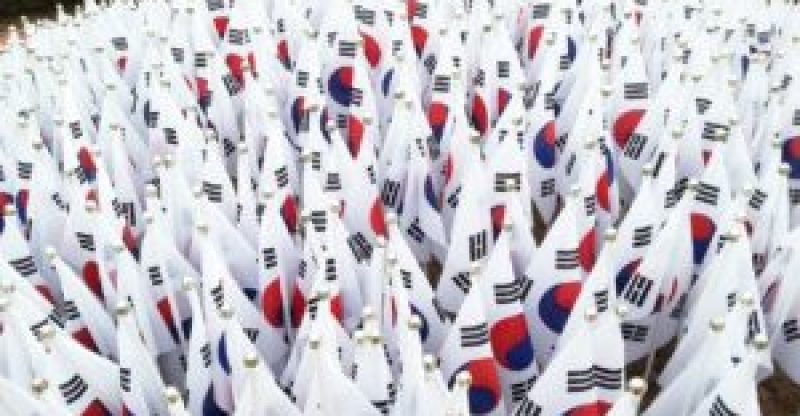 According to a local media outlet, thirty-three virtual currencies exchanges were questioned to partake in an assessment, in which twenty-three accepted the offer but ten of the exchanges also rejected the offer stated by the blockchain Association.

The Korean Blockchain Association is in preparation for a self-regulation assessment of virtual currency exchanges providing services in the country, alongside the establishment of standards for self-regulation.

As reported by Seoul Finance, the chairman of the association’s self-regulation committee, Jeon Jae-Jin commented that they have an objective to provide the protection and limpidity of the digital exchanges operating in the country.

The news agency sighted that the associated projected that the self-regulatory assessment will not face challenges. In addition to the above, when asked to undergo a self-regulatory examination by the blockchain association, 10 of the exchanges rejected the offer whilst twenty-three accepted the offer, out of the total 33 exchanges interviewed. The ten exchanges that rejected the offer were dismissed from the association, which included Coinnest, whose CEO was recently under arrest, noted the local media outlet.

Zdnet Korea reported that the association announces that they are working with a law firm to establish the virtual currency exchanges standards, which is projected to be issued in a couple of weeks’ time.

Recently the Korean Fair Trade Commission (KFTC) has ordered twelve virtual currency exchange to review their consumer contracts, as well as given recommendations in connection with the standards. They must consist a range of restrictions on the arbitrary use of services, password management, corrective clauses on identity, restrictions on unauthorized deposits and withdrawals and a wide range of disclaimers, according to the agency. The publication also elaborated adding:

“The association plans to incorporate the [K]FTC’s recommendations in the development of the standard terms and conditions.”

Newsbitcoin.com also reports that “The exchanges that agree to a review “will be checked for compliance with the self-regulation set by the association, focusing on security, coin listing procedures, capital and other investor protection.”

Small and medium-sized crypto exchanges were unable to open new virtual accounts, since the implementation of the real-name system at the end of January by the South Korean government. Banks have decided to just open accounts with the leading virtual currency exchanges found in the country such as Bithumb, Upbit, Korbit, and Coinone.

An official of the association was quoted by Seoul Finance saying “the exchanges expect that this self-regulatory review will be an opportunity to demonstrate the stability of the exchanges.”

The outcomes of this Self-regulatory exercise is predicted to be revealed at the end of this month. The association and affiliated exchanges prepare to request banks to open new virtual accounts for small and medium-size exchanges again, with the new self-regulatory compliance, the publication reported. 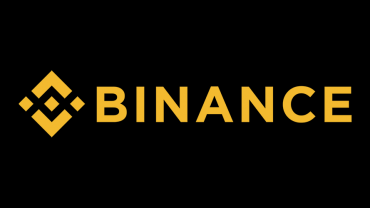