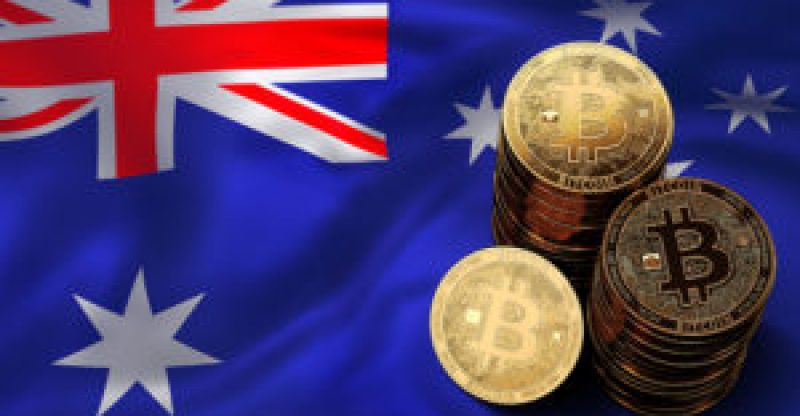 In connection with the new regulatory power given to Austrac, the firm has accepted an application by cryptocurrency exchange Blockbid, which commence on 3rd April 2018. In addition to the marketplace, main facilities in contrast with numerous other platforms are offering insurance to clients against any prospective online hacking.

It is also prepared to provide the facility to make payments or by using the minimum of seven various fiat currencies in 6-12 months’ time, with the availability of four in the course of an approaching beta inauguration.

COO of Blockbid, David Sapper sighted that going back to the establishment of Blockbid, the platform always had a desire to put users protection and ease of use as one of its priorities in structuring a “one-for-all platform, “allowing our users to trade with confidence” reported Newsbitcoin.com.

The COO further continues stating that the Austrailian registered digital currency exchange platform is anticipating to work with the wider global community of traders and investors who wish to utilize the platform that is legally mandated and offers insurance for assets as well.

Mr platted also noted that this is a huge move for the firm as it shows that their overall objective to permit individuals to buy and sell with a sense of confidence, having in mind that the firm is approved under DML/CTF guidelines by the government of Austrailia and not just for the virtual currency sector in Austrailia.

On April 26th, blockbid is reported to go live with their beta launch. The Beta Launch will commence with a set number of users, who will utilize the marketplace with the absence of buying/or sell with real currency. The limited users will still utilize the platform until users and developers and users are content with the service provided.

Phase one of the Beta launch will be open to the wider community, after upgrading the system based on user feedback and further testing. This will begin with four fiat currencies and five virtual currencies namely: Ripple (XRP), Bitcoin (BTC), bitcoin cash (BCH), bitcoin gold (BCG), litecoin (LTC), USD, AUD, JPY, and EUR. In conclusion, in phase two of the beta launch, numerous tokens will be added. 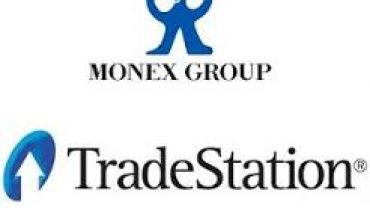