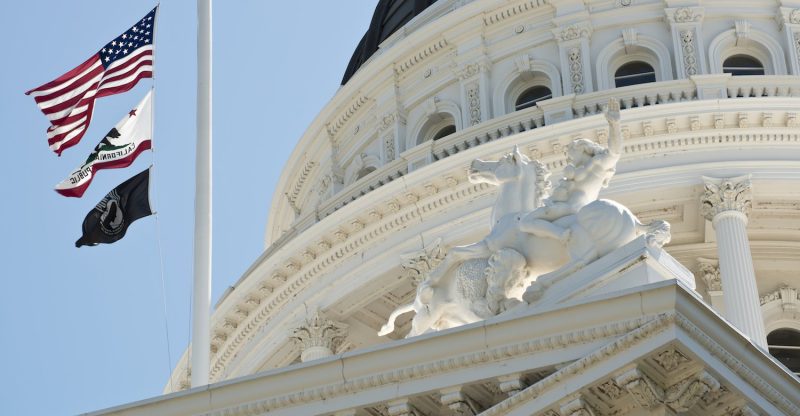 A California Senator’s blockchain bill is approaching the State Legislature.

A Democrat representing the San Fernando Valley, Senator Bob Hertzberg has presented a bill that will permit blockchain technology into documentation called corporation’s articles of incorporation throughout the state of California. Named SB 838, Senator Hertzberg presented the bill to the Senate Banking and Financial Institutions Committee these days, stating it is the “first step” towards introducing decentralized technology to the state.

“The world around us is changing, and government must adapt to these rapidly evolving times. California needs to continue our legacy of taking on new and developing technologies, especially ones like blockchain, which is being embraced worldwide and presents a strong level of security that is resistant to hacking,” said Senator Hertzberg in a press release.

The aim of the bill is to introduce cryptocurrency motivated security into the management of corporate share certificates, which will “recorded and kept on or by means of blockchain technology or one or more distributed electronic networks, as specified.”

Furthermore, the bill will also include “the names of all of the corporation’s stockholders of record, the address and number of shares registered in the name of each of those stockholders.”

In addition to introducing the bill, Senator Hertzberg is teaching his peers matters relating to the public ledger, stating the 11 of Forbes’ Fintech 50 for 2018 depend on the blockchain or are linked to cryptocurrencies. He added that “multitude” of other use cases for the blockchain beyond volatile cryptocurrencies and suggested applications such as voting and land titles. Incidentally, SB 838 covers a public or private ledger that may be “driven by tokenized crypto economics or tokenless.”

Even though Senator Hertzberg’s bill is a first of its kind which focuses on financial services, California also has plans to join other Western states that are also using blockchain technology. 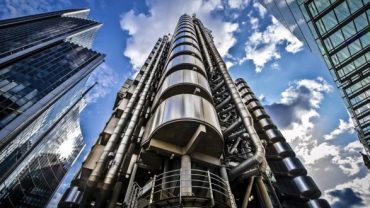