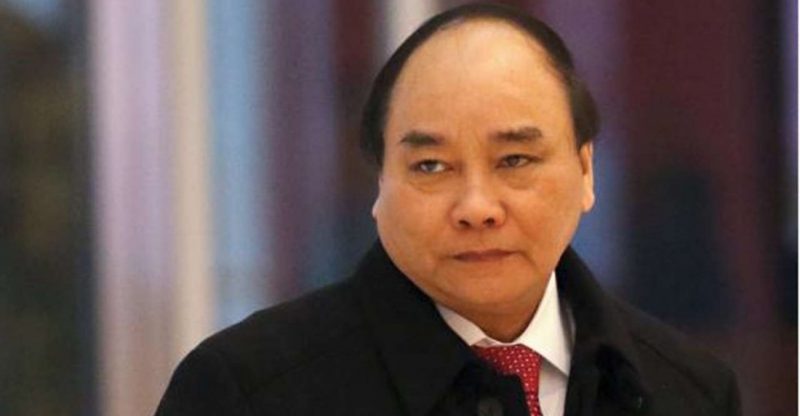 In efforts to strengthen the management of virtual currency related activities, the Prime Minister of Vietnam has signed a directive for the nation’s central bank and Ministry of Finance to take up that responsibility. This comes, after a charged fraudulent act in connection to VND15 trillion scammed of 32,000 Vietnamese.

Directive to Strengthen the management of Bitcoin and other virtual currencies

“To limit the risks and adverse impacts on society, as well as promptly detect, prevent and handle fraud, the Prime Minister asked the State Bank of Vietnam (SBV) to direct credit institutions and intermediary payment service organizations not to conduct illegal transactions related to digital currencies”

Regulators have continuously cautioned about the risks relating to virtual currencies and also their usage for illegal operations like tax evasion, fraud, money laundering, terrorist financing and illegal remittance, reports the news outlet.

This order comes after a suspected virtual fraud in connection with a scam of VND15 trillion (USD$658 million) that involve 32,000 victims residing in Ho Chi Minh City.

Over the weekend, dozens of investors demonstrated at the Modern Tech Jsc Co office, which promoted the Ifan tokens. “Biggest digital money fraud in history” read the Banners of the Demonstrators, the publication detailed. The publication added that the place transforms to be “a ghost address” in short of any the firm operations.

A particular demonstrator elaborated that Modern Tech promised a gain of at least 48 percent in cash and an additional 8 percent for recruiting other buyers, for an investment of $1,000 or more. Nevertheless, the fall of the crypto global market has resulted in Ifan’s value to plunge around 1 US cent, which followed the firm to restructure its policy to utilize Ifan currency instead of cash to pay out interest and principal back, the publication reiterated.

This case has been closely monitored by the SBV, and according to the news outlet, a central bank official made remarks stating “We are gathering information about the case, but officially we haven’t launched an investigation until we receive accusation from any alleged victims,” the police chief of Ho Chin Minh City, Le Dong Phong detail Reuters.

On Wednesday, the government of Viet Nam issued a letter No. 2768 / VPCP-KTTH subsequent to the signing of the directive, in giving guidelines for the SBV and the Ministry of Finance, Information and Communication to go by, as stated by the Government Gazette.

Additionally, the Prime Minister task the Justice Ministry to head the examining and completion of a “uniform and unified legal framework on the management and handling of virtual currency, virtual property, and electronic money”, the Gazette explained.

In a directive submitted by the Prime Minister in January, the Ministry of Justice, the SBV, and other related agencies are already implementing the crypto-related tasks. A written statement was sent to the Prime Minister form the Ministry of Justice stating that “Although there are no regulations on virtual currency, there are also no rules that ban transactions using virtual currency”.

The SBV also detailed the Prime Minister that “it is the only issuing paper money and coins”, “which are only the legal payment in Vietnam”, according to NewsBitcoin.com. 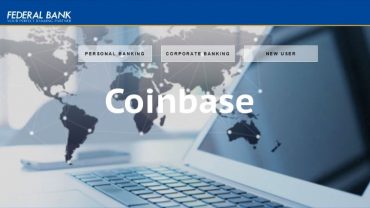